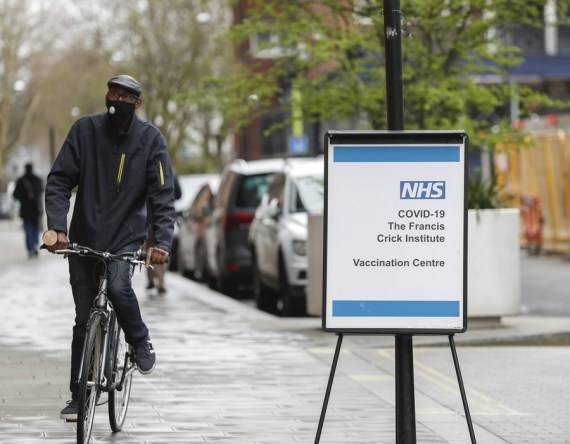 According to the announcement, the funding will help see the construction of hundreds of miles of new high-quality cycle lanes and aid the delivery of new schemes…reports Asian Lite News

The UK government has unveiled a 338 million pound ($472 million) package in an effort to boost cycling and walking across the country, Transport Secretary Grant Shapps announced Friday.

According to the announcement on Friday, the funding will help see the construction of hundreds of miles of new high-quality cycle lanes and aid the delivery of new schemes to encourage walking, Xinhua news agency reported.

Infrastructure upgrades, changes to The Highway Code and new requirements to ensure that active travel schemes’ effects are properly assessed are among the raft of measures included in the Summer of Cycling and Walking document published Friday.

As the UK prepares to host the 26th UN Climate Change Conference of the Parties (COP26) later this year, these initiatives are expected to play a key role in the government’s drive to build back greener from the pandemic and achieve net zero emissions by 2050, said the Department for Transport (DfT).

Last year, cycling increased more than in the previous 20 years put together, with the number of miles cycled on British roads rocketing by 45.7 per cent to 5 billion.

Independent opinion polling and new research also published by the DfT showed that active travel schemes are supported, on average, by a ratio of two-to-one.