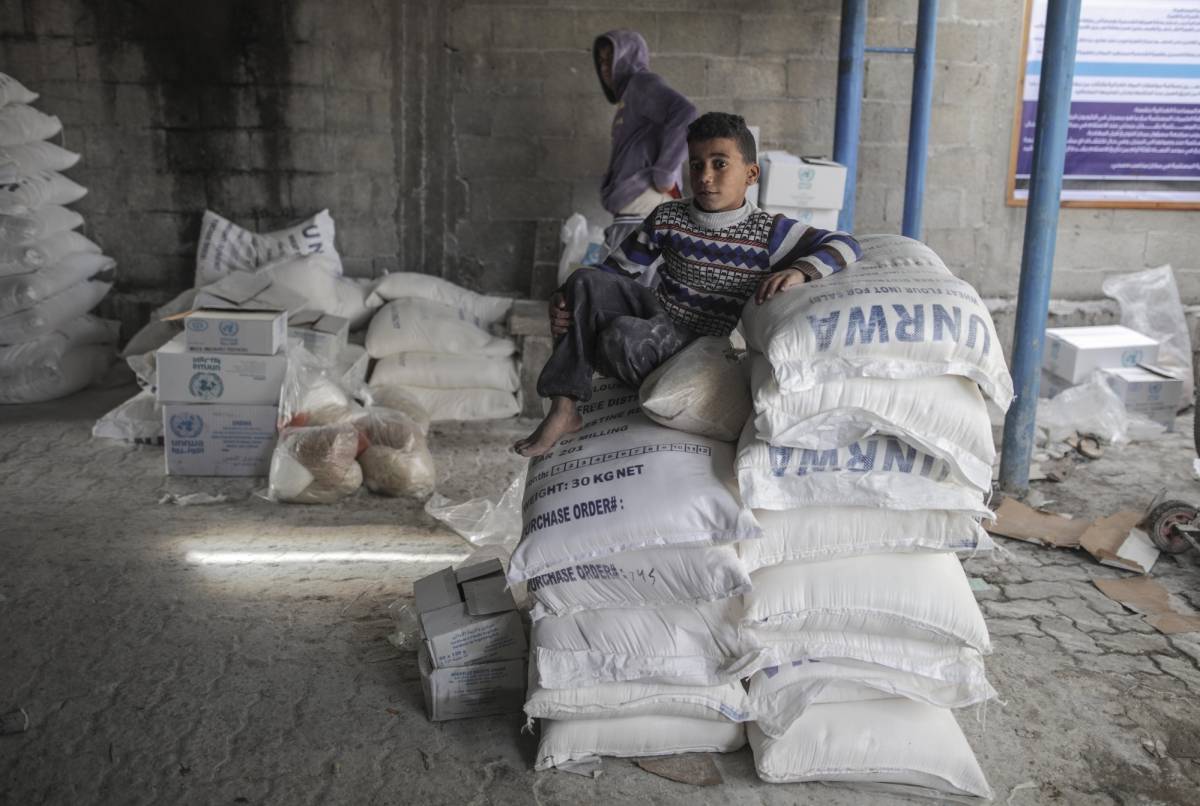 Our administration will take steps to re-open diplomatic channels of communication that were halted during the last administration,” said Linda Thomas-Greenfield…reports Asian Lite News

The US will “re-open diplomatic channels of communication” with Palestine that had been cut off by the administration of former President Donald Trump, Washington’s Ambassador to the UN Linda Thomas-Greenfield told the Security Council.

“Since January, our diplomatic engagement has been guided by the premise that sustainable progress toward peace must be based on active consultations with both sides,” Thomas-Greenfield said on Thursday during a virtual briefing on the Israeli-Palestinian issue.

“To that end, our administration will take steps to re-open diplomatic channels of communication that were halted during the last administration,” the envoy added.

“Our engagements all have the same aim: to build support for a peaceful solution to the Israeli-Palestinian conflict.”

Thomas-Greenfield, while expressing her country’s “continued support for Israel”, noted that the US wishes to “see both Israelis and Palestinians take steps toward a two-state solution”.

On the two-state solution, the ambassador said, “under President (Joe) Biden’s leadership, the US has recommitted to the vision of a mutually agreed two-state solution, one in which Israel lives in peace and security alongside a viable Palestinian state”.

“We believe this vision is the best way to ensure Israel’s future as a democratic and Jewish state, while upholding the Palestinian people’s legitimate aspirations for a state of their own and to live with dignity and security,” she said.

Thomas-Greenfield noted that Biden is restoring US assistance programs that support economic development and humanitarian aid for the Palestinian people.

“Specifically, the US is pleased to announce today $15 million in humanitarian assistance to support the most vulnerable communities in the West Bank and Gaza,” she added.

Trump cut hundreds of millions of dollars in aid to Palestinians, and during his administration, diplomatic contacts with Palestinians came to a virtual halt.

After Trump declared Jerusalem the capital of Israel in December 2017, the Palestinian Authority severed all official relations with the White House and the State Department, though security cooperation continued.