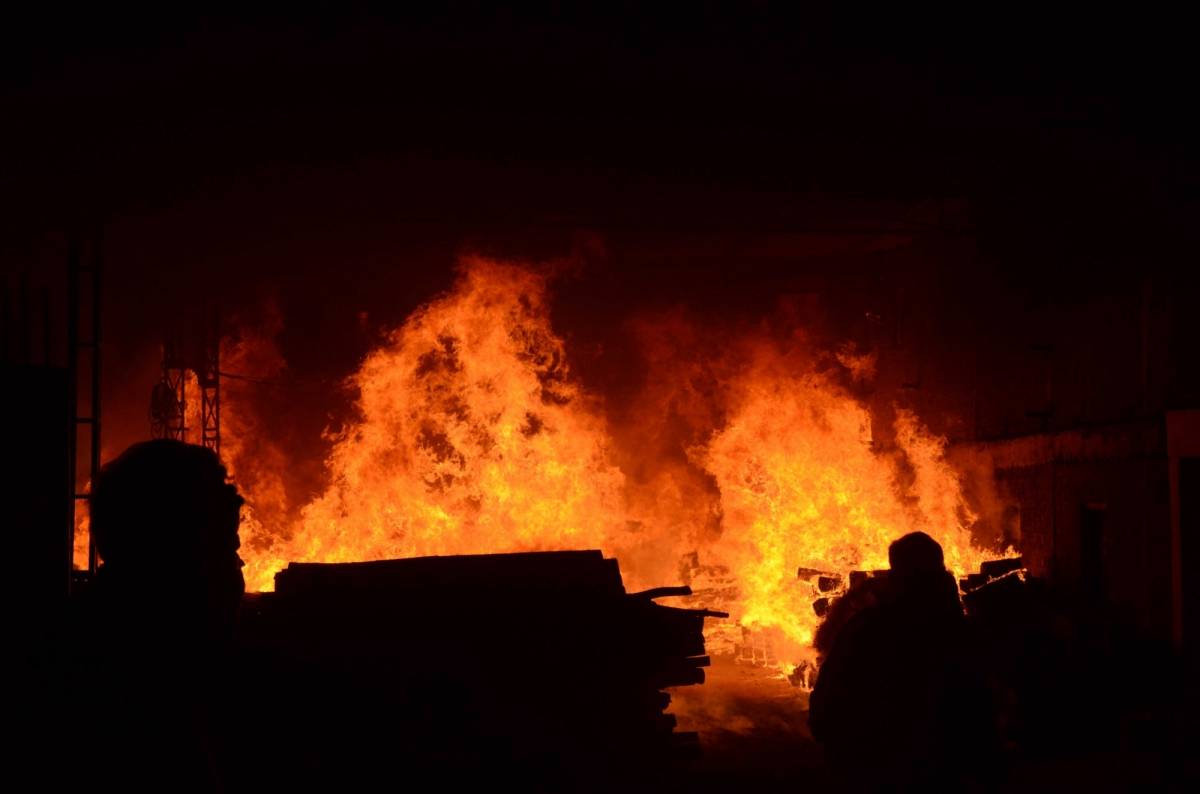 Police in the UK have launched an investigation into a fire which broke out at a barracks in Kent, southeastern England, where the government is holding hundreds of asylum seekers, according to a media report.

Asylum seekers have been temporarily moved from the barracks following the blaze on Friday afternoon, which was also recently the site of a major outbreak of coronavirus, Xinhua news agency quoted the Evening Standard newspaper as saying in a report on Saturday.

Video footage from the scene at the barracks showed heavy smoke and flames on Friday afternoon amid the sound of alarms, said the newspaper.

Home Secretary Priti Patel has issued a statement to slam the “appalling” damage.

According to the police, there have been no reported injuries and enquiries remain ongoing to determine the cause of the fire and establish whether any offences have been committed.

There have been reports of suicide attempts at the barracks and more than 18,000 people signed a petition to shut the site down amid concerns over conditions inside, said the newspaper.

The military site has been used to house about 400 asylum seekers since September last year, despite concerns over conditions.

Fears for their welfare escalated this week after 120 people are believed to have tested positive for Covid-19, said the newspaper.

Also read:‘Some curbs to remain in UK until pandemic ends’

Sunak warns of taxing times ahead

Darlington is the new ‘Treasury North’