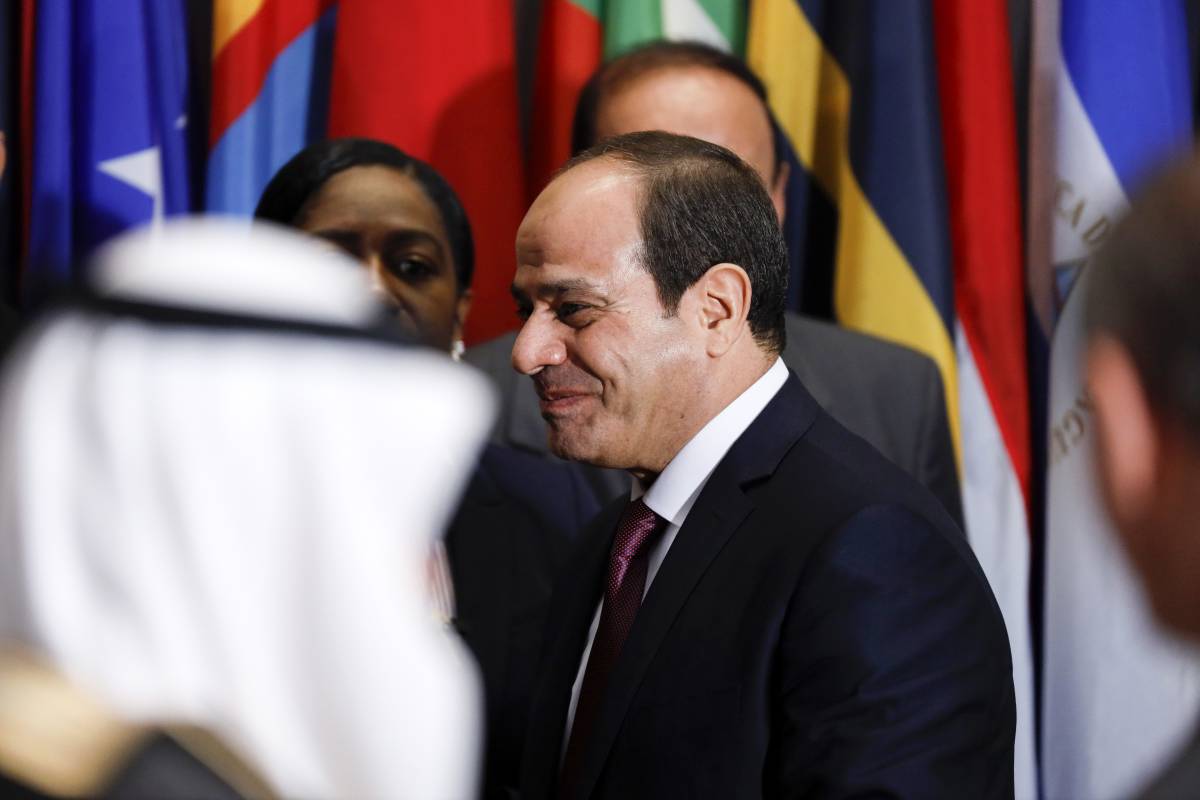 “I am glad that we share together the moment that we have long sought with struggle and hard work. Egypt has become, thanks to its great people and loyal men, an oasis of security and stability in the region,” Sisi posted on his official Facebook page.

He added that the Egyptians are “the real makers” of this decision through their sincere participation in all development and construction efforts, reports Xinhua news agency.

“As I announce this decision, I remember with all honor and appreciation our heroic martyrs, without whom we would not have reached security and stability,” Sisi said.

Egypt imposed the state of emergency in 2017 after two church bombings killed at least 45 people.

It has been constantly renewed in accordance with the constitution.

Since the military ouster of former President Mohamed Morsi in 2013, Egypt has been suffering terrorist attacks, which killed hundreds of policemen and soldiers in North Sinai Province and later spread to big cities including Cairo and Alexandria.

Most of the attacks were claimed responsible by the Wilayat Sinai, a Sinai-based group affiliated with the extremist Islamic State (IS) group.

Since Egypt launched a comprehensive operation to uproot terrorism in February 2018, at least 1,000 militants have been killed.