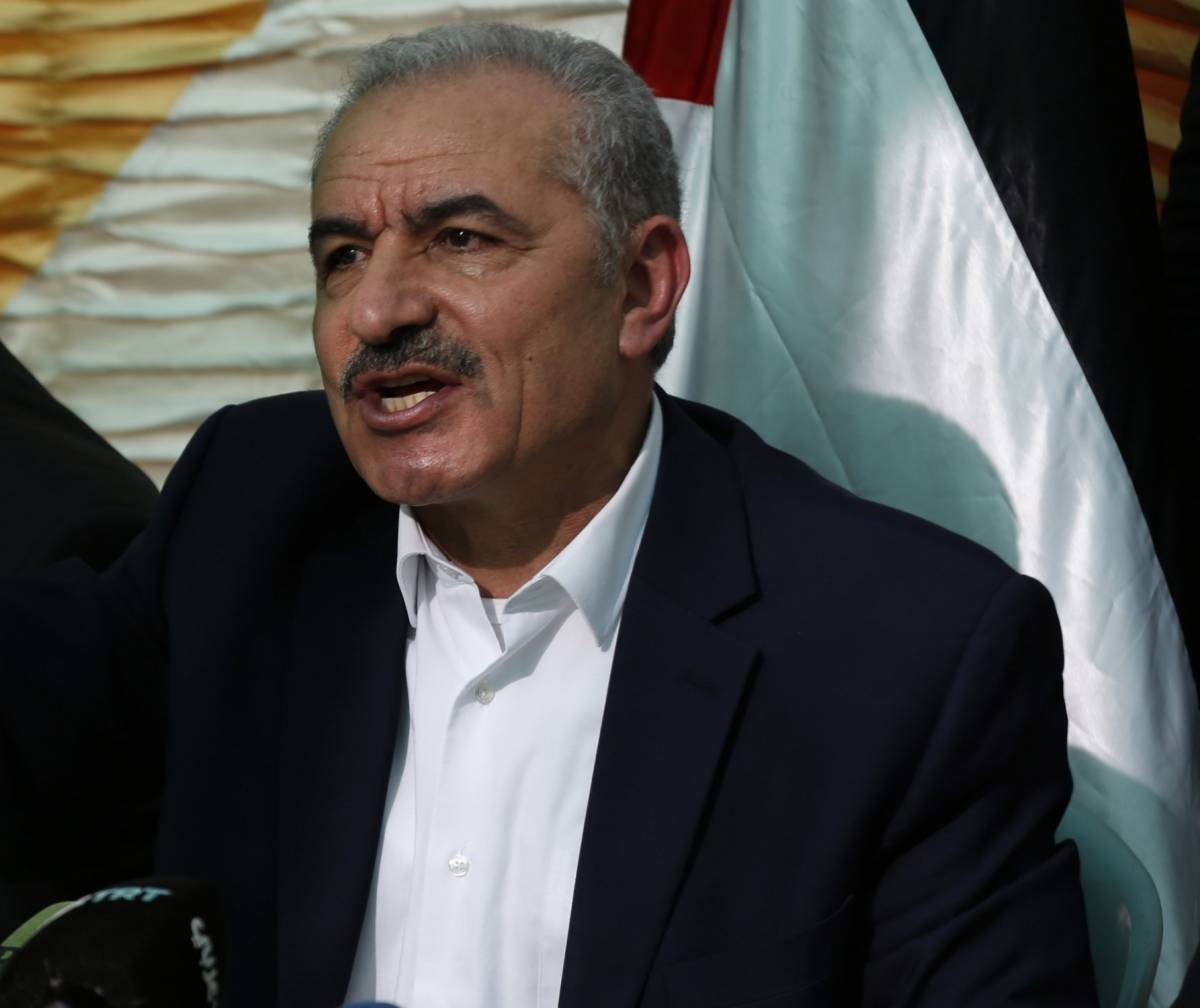 On Sunday, Israeli media reported that the High Court of Justice ruled the PA can be held liable for “terrorist acts” due to its controversial policy of paying stipends to security prisoners in Israeli jails and the families of those killed in attacks on Israelis, Xinhua news agency reported.

“The government’s support for the families is not supporting terrorism; rather, it is our duty towards the orphan sons of martyrs and the prisoners and their families who need all our help,” Ishtaye said on Monday.

“The claim of the Israeli court is unacceptable, illegal and illegitimate, considering the court to be “one of the tools of the occupation,” he told the weekly meeting of the cabinet held in the West Bank city of Ramallah.