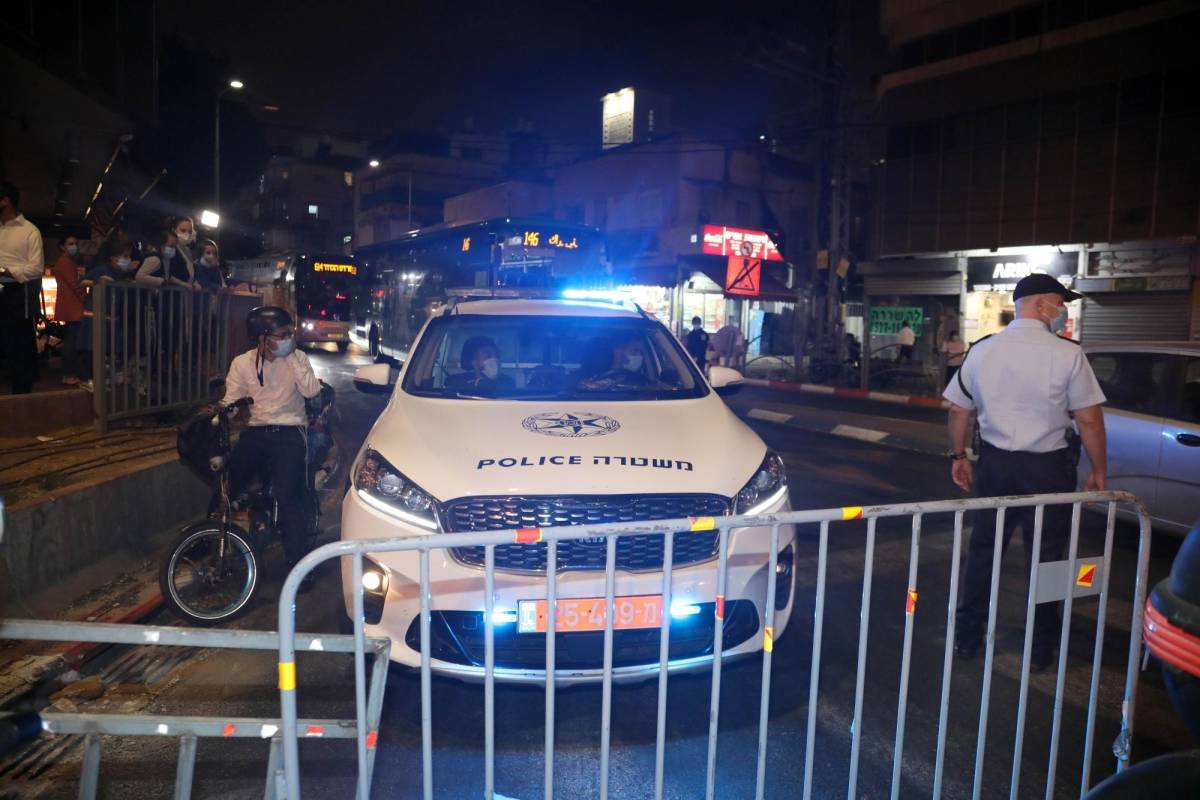 Israeli Chief of the General Staff Aviv Kochavi ordered the country’s defence forces to increase operations in the West Bank, after a deadly attack in Tel Aviv…reports Asian Lite News

According to a statement released by Israel Defense Forces (IDF), Kochavi held a meeting on Friday with senior military officers to grasp the country’s current security situation amid the rise of attacks on civilians, reports Xinhua news agency.

Three Israeli civilians died during a gun attack in a crowded bar in the Israeli coastal city on Thursday evening.

The gunmen, a Palestinian from the West Bank city of Jenin, was later killed by Israeli security forces.

This was the fourth deadly attack in Israel in fewer than three weeks, during which a total of 14 people have been killed.

The military will increase operational activity in the northern West Bank, the IDF statement said, adding the Israeli forces will “increase defensive efforts” along the West Bank barrier.

Israel built the West Bank barrier wall in response to the Second Intifada, a popular Palestinian uprising against the Jewish state from 2000 to 2005.

Israel says the wall was meant to stop waves of suicide bombings during the period, while Palestinians call it a racial segregation wall.

“All of these counterterrorism efforts aim to thwart future terrorist attacks,” the IDF said.

Israeli military and police forces have been on high alert since the current wave of attacks began in mid-March.