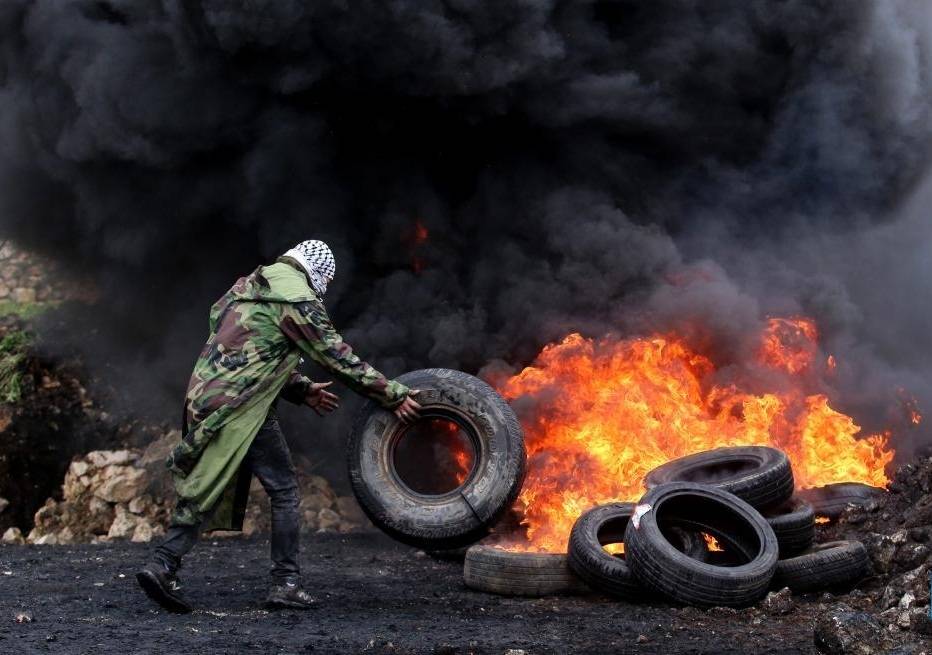 Palestine called on the International Criminal Court (ICC) to “investigate the violations and the assaults of the Israeli army and the Israeli settlers against the Palestinians”, Xinhua news agency quoted the Foreign Ministry here as saying in a statement.

“These crimes are an explicit call to explode the situation and ignite violence and chaos during the holy month of Ramadan,” the statement said.

The Ministry called on the international community to ensure international protection for the Palestinians in the West Bank, East Jerusalem, and the Gaza Strip.

Since March 31, at least six Palestinians have been killed by Israeli soldiers in the West Bank, including three members of the Palestinian Islamic Jihad (PIJ).

The US-sponsored peace talks between Israel and the Palestinians broke down in 2014 following deep differences on borders, security, and Israeli settlement between the two sides.

Since then, there have been no diplomatic ties between Israelis and Palestinians because of the latter’s rejection of the Israeli expansion of settlements and measures in East Jerusalem.

Israel seized the West Bank and Gaza Strip in the 1967 Middle East war and has controlled them ever since.

The Palestinians seek to establish an independent state on these territories with East Jerusalem as its capital.