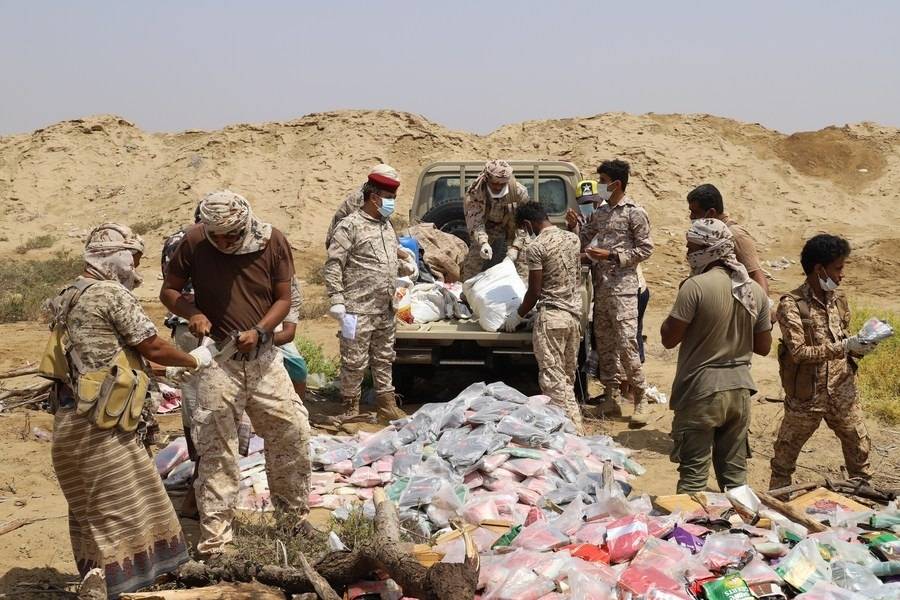 The coalition affirmed that its air forces did not carry out any combat operations inside Yemen, and it would take all steps to achieve a successful cessation of military operations and comprehensive peacemaking, Xinhua news agency reported.

The ceasefire was announced on Tuesday and started on Wednesday morning after Gulf Cooperation Council (GCC) Secretary-General Nayef Falah Al-Hajraf called on the Saudi-led coalition and all Yemeni parties to stop military operations in Yemen to pave the way for the peace talks.

The GCC and UN-backed talks started with a closed-door meeting on Tuesday in the Saudi capital of Riyadh without the participation of the Iran-backed Houthi militia.

The talks are expected to continue until April 7.

All previous talks failed to achieve consensus to end the civil war in Yemen which started in 2014.