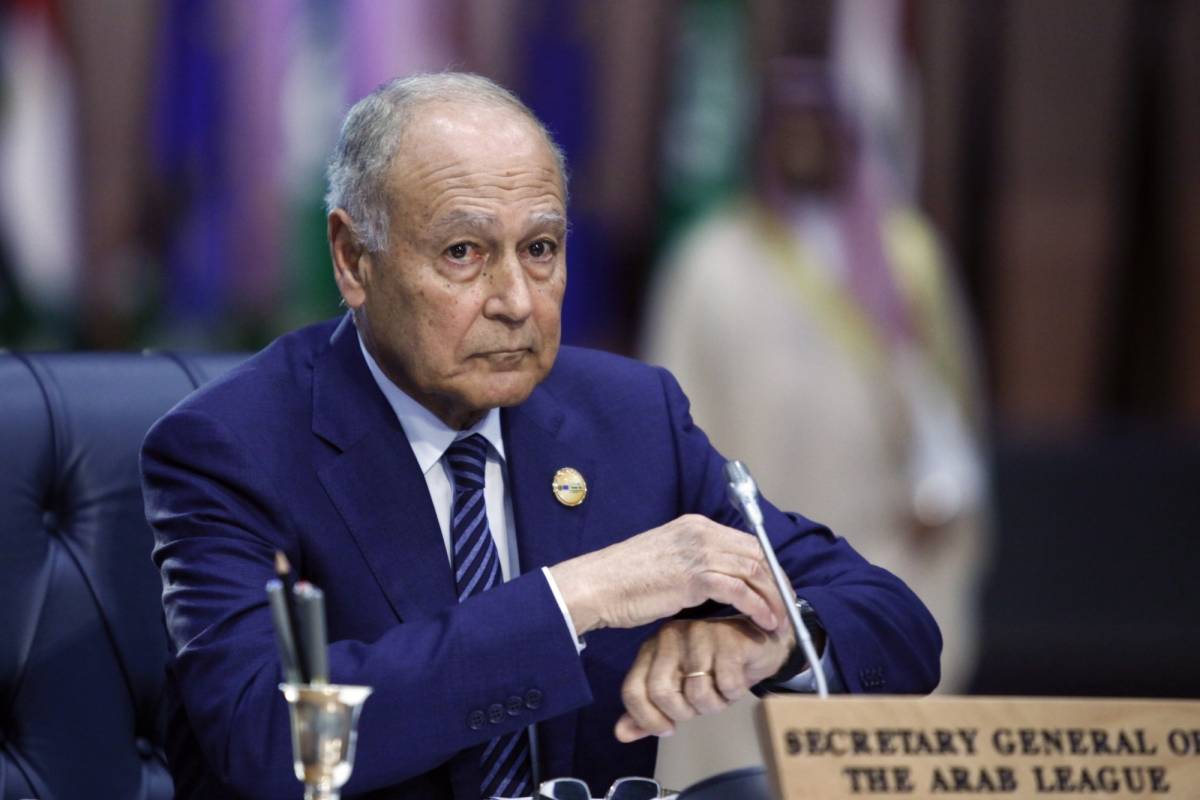 In a statement, Aboul-Gheit on Thursday condemned the seizure of the vessel by Houthi militia, describing it as “an act of piracy,” Xinhua news agency reported.

“It is a dangerous escalation by the Houthis against the safety of Red Sea maritime navigation,” he said.

The Yemeni militias kidnapped the ship on January 2, with 11 crew members from five countries on board, including seven from India and the others from Ethiopia, Indonesia, Myanmar, and the Philippines, according to the UAE’s Permanent Representative to the United Nations.

Earlier, India took part in the discussion on the hijacked UAE vessel in the UN Security Council on Wednesday and called for the immediate release of its crew members, which include seven Indians.

India’s Permanent Representative to the UN, Ambassador T.S. Tirumurti expressed grave concern over the seizure of the UAE vessel and expressed deep concern about the safety and well-being of its crew members, including 7 Indian nationals.

The UAE has formally complained to the United Nations Security Council (UNSC) on Monday about the hijacking of the UAE-flagged vessel by Yemen’s Houthi rebels.

In her letter to the UN, the UAE’s Ambassador to the UN, Lana Nusseibeh said that this act of piracy is contrary to fundamental provisions of international law and it also poses a serious threat to the freedom and safety of navigation as well as international trade in the Red Sea, and to regional security and stability.

Rawabi is a civilian cargo vessel, leased by a Saudi Arabian firm and was carrying equipment for a field hospital when hijacked earlier this month. It was transiting an international route, and had crew members from India, Ethiopia, Indonesia, Myanmar, and the Philippines.

Meanwhile, India on Wednesday expressed concern about the continued intensification of military operations in Yemen and called upon all parties to the conflict to immediately cease fighting.

“India calls upon all parties to the conflict to immediately cease fighting, de-escalate the situation and engage unconditionally with @OSE_Yemen,” tweeted Permanent Mission of India to the United Nations, New York.

Tirumurti highlighted that the conflict continues to have a devastating impact on the people of Yemen, especially on women and children, and extends well beyond the tragic loss of human life.

“It has pushed millions into poverty, led to hunger and disease, disrupted education, deprived basic health and sanitation, and led to malnutrition among Yemeni children. Given the economic decline and the COVID-19 pandemic, the dire situation has been further aggravated. Sustained international donor assistance and concrete short and long-term economic measures, as identified in the UN’s economic framework for Yemen, are necessary to overcome the economic and humanitarian crisis in the country,” he noted in his speech at the UNSC. (IANS/ANI)