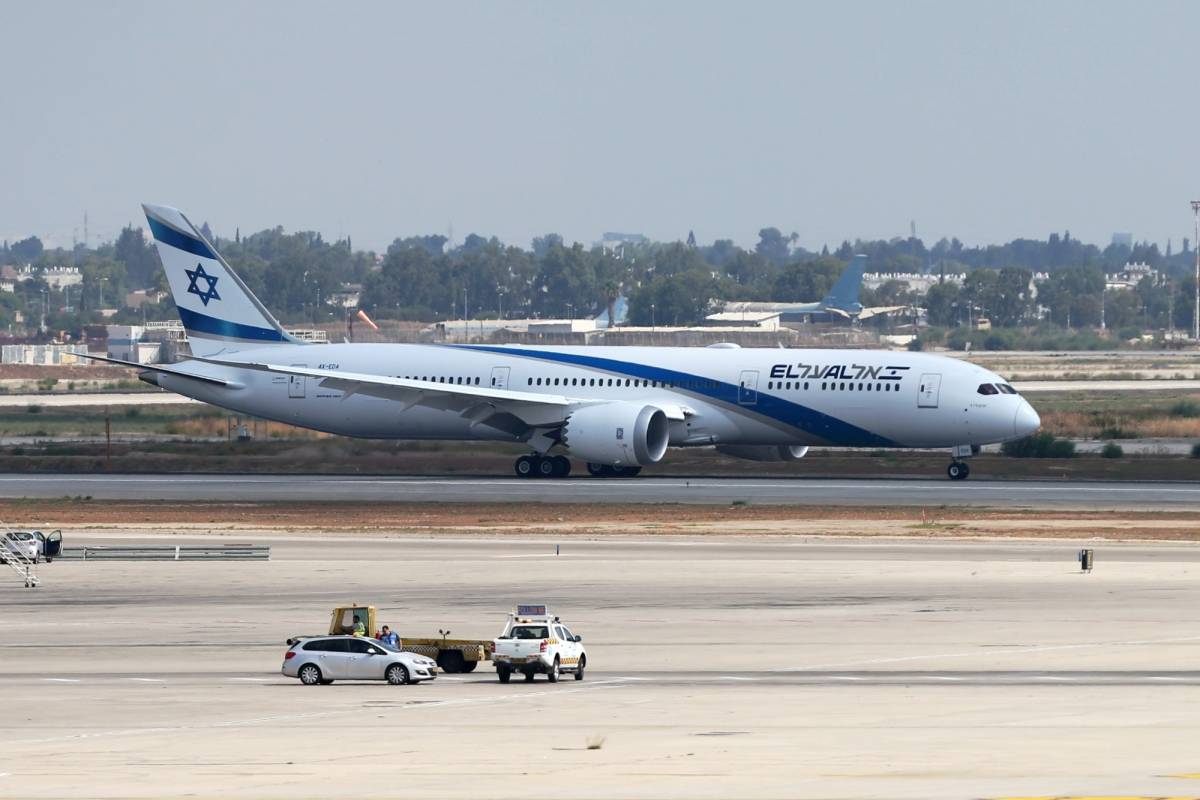 The flight, operated by El Al’s subsidiary carrier Sun d’Or, took off from Ben Gurion International Airport with 189 passengers on board and landed 53 minutes later at airport in Sharm El-Sheikh, it added.