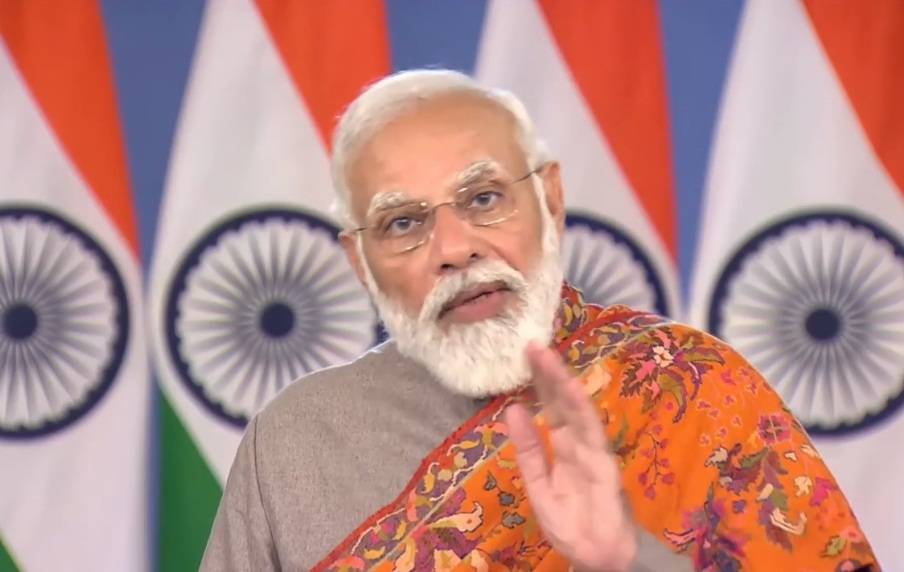 The summit, to be held virtually, is being held after the leaders of Kazakhstan, Kyrgyzstan, Tajikistan, Turkmenistan and Uzbekistan were unable to attend India’s Republic Day celebrations on Wednesday because of a surge in Covid-19 infections, reports Asian Lite News

Connectivity, trade, forging an institutionalised framework for cooperation and the situation in Afghanistan will be on the agenda when India hosts the first summit with the five Central Asian states on January 27 as part of New Delhi’s engagement with the extended neighbourhood.

The virtual summit is being held after the leaders of Kazakhstan, Kyrgyzstan, Tajikistan, Turkmenistan and Uzbekistan were unable to attend India’s Republic Day celebrations on Wednesday because of a surge in Covid-19 infections. The five leaders were invited to be chief guests at the event, though no formal announcement was made by any of the countries.

The summit is expected to discuss several proposals that focus on trade and connectivity, development partnerships, institutionalised frameworks for cooperation, culture and people-to-people contacts, people familiar with the matter said.

Among these proposals are suggestions for making the India-Central Asia Summit a regular event, the creation of a permanent secretariat to drive cooperation and coordination, and greater engagement at the ministerial level in fields such as trade, connectivity, defence, security and tourism, the people said.

Currently, the six countries have a mechanism at the level of foreign ministers called the India-Central Asia Dialogue and its third meeting was hosted by New Delhi in December. India has sharpened it focus on the Central Asian states both to counter China’s growing presence in the region and to strengthen cooperation on Afghanistan following the Taliban takeover of that country.

Top national security officials of all five Central Asian states participated in the Delhi Regional Security Dialogue on Afghanistan hosted by India in November. Three of the states, Tajikistan, Turkmenistan, and Uzbekistan, share borders with Afghanistan.

The summit will be the first engagement of its kind between Indian and Central Asian leaders, and the external affairs ministry has said the meet indicates the importance attached by all six countries to a comprehensive and enduring partnership.

India also has strong bilateral ties with all the five Central Asian states. Kazakhstan is a key supplier of uranium to India and also the country’s largest trade partner in the region. Two-way trade, mostly comprising oil, was worth $1.9 billion during 2020-21.

As part of a unique experiment in UN peacekeeping, Kazakh troops are part of an Indian battalion in the United Nations Interim Force in Lebanon and the sixth rotation is currently underway. The two sides also have a regular joint military exercise called Kazind, and Kazakhstan is home to around 8,000 Indians, including 5,000 medical students.

India has a strategic partnership with Kyrgyzstan, where it has established five telemedicine centres. India provided the country a line of credit of $200 million in 2019 and the two countries have an annual joint military exercise called Khanjar. Kyrgyzstan also is home to more than 15,000 Indian students.

The India-Tajik Friendship Hospital is a symbol of India’s strong cooperation in defence with its strategic partner Tajikistan, and the two countries have a very similar position on Afghanistan.

Uzbekistan, also a strategic partner of India, is part of a trilateral working group for the development of Chabahar port. It has been provided a line of credit of $1 billion in 2018, and four projects worth $450 million have already been approved. Several Indian universities and pharmaceutical companies have established a presence in Uzbekistan.