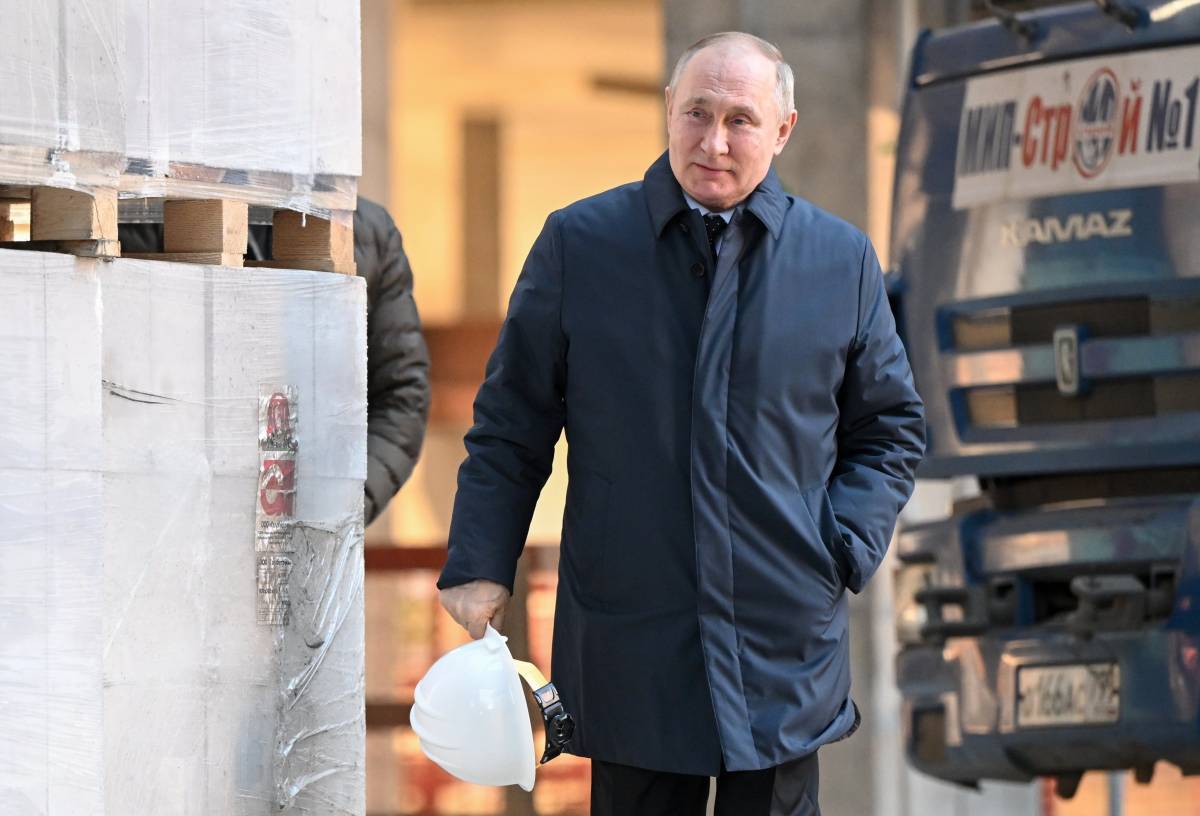 The Russian foreign ministry has banned 287 British parliamentarians from entry to Russia, one of the latest tit-for-tat measures announced by Moscow against foreign governments who have protested against the Kremlin’s war in Ukraine.

“In response to the decision taken by the British government on March 11 to add 386 State Duma deputies to a sanctions list, in a reciprocal move, personal restrictions are being placed on 287 members of the House of Commons,” Russia’s foreign ministry said in a statement.

Moscow said the list included British parliamentarians who have played “the most active part” in drawing up anti-Russian sanctions and contributed to “Russophobic hysteria”.

Among those blacklisted from entry is Speaker of the House of Commons Lindsay Hoyle, as well as Cabinet members, including Minister for Brexit Jacob Rees-Mogg and Environment Secretary George Eustice. The list also includes Labour politicians, among them Diane Abbott who is a close ally of former Labour Party leader Jeremy Corbyn.

The House of Commons has a total of 650 members.

British Prime Minister Boris Johnson said in parliament that those included on the Russian list “should regard it as a badge of honour”.

“What we will do is keep up our robust and principled support for the Ukrainian people, and their right to protect their lives, their families, and to defend themselves,” he said.

Norway declared three Russian diplomats persona non grata earlier in April, citing activities “incompatible” with their diplomatic status. In March, the UK imposed sanctions on 386 members of Russia’s lower house of parliament for their support for the war in Ukraine.