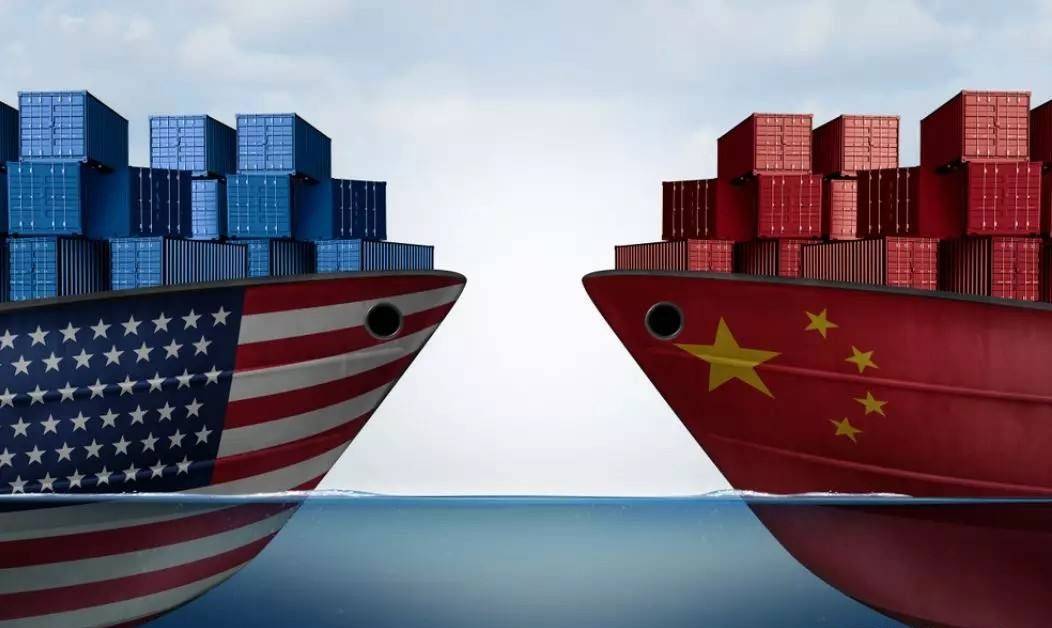 The WTO arbitrator issued the decision on Wednesday on the level of countermeasures China may request in its dispute with the United States regarding US countervailing duties on certain products from China….reports Asian Lite News

The World Trade Organisation issued a decision in the US-China dispute over subsidy duties on Wednesday and said that Beijing can impose duties on USD 645 million worth of US imports annually.

“We determine that the level of N/I of benefits accruing to China as a result of the WTO-inconsistent methodologies used by the United States in the CVD proceedings concerning products imported from China is USD 645.121 million per annum,” said a decision by the WTO arbitrator on Wednesday.

“Therefore, in accordance with Article 22 of the DSU, China may request authorization from the DSB (Dispute Settlement Body) to suspend concessions or other obligations at a level not exceeding USD 645.121 million per annum,” read the decision by the arbitrator.

The WTO arbitrator issued the decision on Wednesday on the level of countermeasures China may request in its dispute with the United States regarding US countervailing duties on certain products from China.

“In light of the parties’ arguments and evidence in these proceedings, we have determined that the appropriate level of N/I is USD 645.121 million per annum. We have calculated this figure based on the parties’ agreement to use a two-step Armington model,” said the decision.

The decision also said that the present arbitration proceedings arise in a dispute initiated by China against the United States. The challenged measures of the United States relating to the imposition of countervailing duties on a range of Chinese products, and the investigations leading to the imposition of such duties. These measures were found to be WTO-inconsistent in the original and compliance proceedings, following which China requested the DSB authorization to suspend concessions at an annual amount of USD 2.4 billion, according to WTO.

An international cross-party network of legislators across the European Union, the United Kingdom, India, Australia and Canada have called on their governments to block investors from bankrolling firms perpetrating forced labour abuses in China’s Xinjiang province.

This comes after reports emerged that HSBC has held shares in a subsidiary of the Xinjiang Production and Construction Corps (XPCC), which was hit by US Treasury Department sanctions in 2020.

The Inter-Parliamentary Alliance on China (IPAC) said the 35 legislators, representing over 10 countries, urged their governments to draw up a blacklist of entities identified as perpetrating atrocities in the Uyghur Region, with firms barred from investing in blacklisted entities.

The calls were made in a series of separate letters, attached, coordinated by the IPAC and sent last week.

The calls come after it was revealed that HSBC had purchased GBP £2.2 million of shares in Xinjiang Tianye, a plastics manufacturer owned by the XPCC, IPAC said in a press release.

“The XPCC, a Chinese state-operated paramilitary conglomerate, facilitates the Xinjiang’s coercive labour transfer programmes and operates many of the region’s so-called ‘vocational training’ centres – where experts believe at least one million Uyghurs have been detained and subjected to abuses including, forced labour, torture and sexual abuse,” the IPAC release said.

HSBC has previously come under fire from members of IPAC for its role in freezing the assets of former Hong Kong opposition legislator Ted Hui in December 2020.

The events led to HSBC being called before the UK Parliament’s Foreign Affairs Committee, where it was accused of abetting the Hong Kong government’s crackdown on the city’s pro-democracy movement. (ANI)