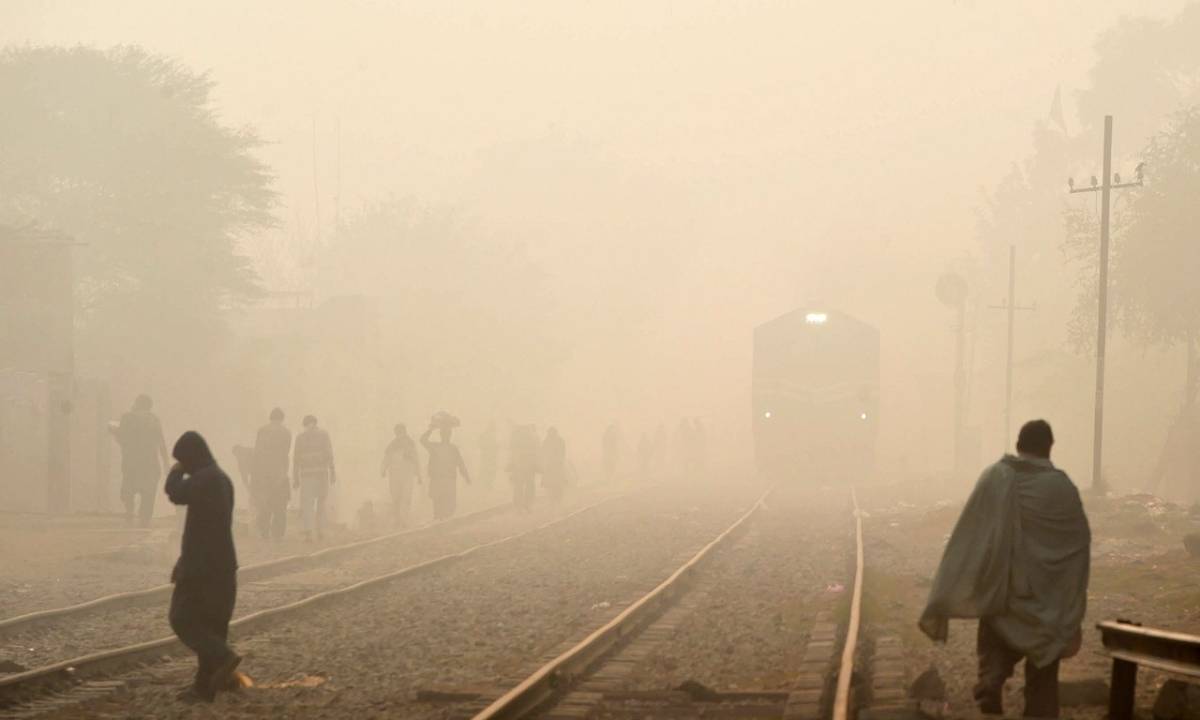 An investigation report in Pakistan has blamed India, which it said is responsible for the terrible air pollution levels in Lahore…reports Asian Lite News

A joint investigation report of Bahauddin Zakariya University and NUST University has said that the polluted air coming from India formed the toxic smog in Lahore, Samaa TV reported.

The report said the city’s air was not clean for a single day in 2020, therefore the number of asthma and heart patients has increased.

Pakistan has taken up the matter with India but did not get a response and without some intervention from across the border, the problem cannot be tackled, the report said.

The report suggested that the SAARC conference could work on air pollution in Asia.

Lahore has been battling the worst air pollution for four years in the winter. In 2021, the city ranked No. 1 globally as the most polluted city, with its AQI crossing 700 which is ‘most hazardous’.

ALSO READ: Dense fog hits Delhi on New Year Day
The last time smog levels in Lahore sky-rocketed was in the winter of 2016-2017. A New York Times report said that dangerous particles in the air, called PM2.5, reached 1,077 microgram per cubic metre, which is 30 times more than what is considered as safe limit.

Experts said the pollution has reached a “crisis point”, the report said.

Smog is formed by a mixture of pollutants and water vapour in the atmosphere. It can cause health problems such as asthma, flu, cough, allergies, bronchial infection, and heart problem.