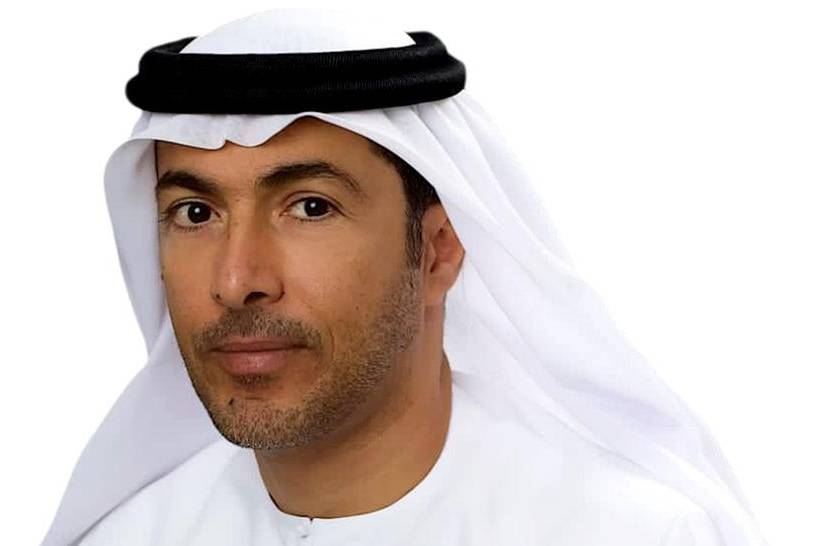 The conventional T-Bonds will be denominated in UAE dirhams to develop the local bonds debt market and ultimately, the aim is to help develop the mid-term yield curve…reports Asian Lite News

The United Arab Emirates, represented by the Ministry of Finance (MoF) as the Issuer, in collaboration with the Central Bank of the UAE (CBUAE) as the issuing and paying agent, has announced the launch of conventional AED denominated Treasury Bonds of the Government of the United Arab Emirates (T-Bonds), with benchmark auction size of AED 1.5 billion (circa USD 400 million).

Subject to market conditions, the first auction date to be held in May 2022 is expected to be announced soon, followed by a series of periodical auctions as published in the Issuance Calendar for 2022 on the MoF website. The conventional T-Bonds will be denominated in UAE dirhams to develop the local bonds debt market and ultimately, the aim is to help develop the mid-term yield curve. The Securities will be issued initially in 2/3/5 year tenures; followed by a 10-year bond at a later date.

These securities will be auctioned and traded through Bloomberg’s Auction System and settled through a local platform, compliant with international standards, built and operated by Euroclear Bank.

The Ministry of Finance and the Central Bank of the UAE worked with relevant government entities and international financial bodies to ensure best practice was followed when structuring the T-Bonds.

The Ministry has published a robust Primary Dealers code and on boarded six banks namely ADCB, Emirates NBD, FAB, HSBC, Mashreq and Standard Chartered as Primary Dealers to participate in the T-Bonds primary market auction and to actively develop the secondary market.

Additionally, the issuance provides pricing reference for other UAE markets (bond and equity), enhances the ability to cover future funding needs in UAE dirham, and provides opportunities for foreign investors to invest in UAE dirham-denominated bonds (in local currency),” His Excellency added.

H.E. Khaled Mohamed Balama, Governor of the Central Bank of the UAE: “The launch of the T-Bonds program represents another milestone towards the development of a Dirham local market for securities issued by the public sector in the UAE and follows the launch of the Monetary Bills program earlier last year. With the robust financial market infrastructure developed for the purpose, we are confident that the launch of such a program will enable market participants in the UAE to maintain a transparent, single, diversified and sustainable pool of Dirham liquidity. It shall also contribute to the implementation of the new Dirham Monetary Framework and support the ongoing work on establishing the Dirham risk-free pricing benchmark (yield curve), which would stimulate further domestic market activities. We, at the CBUAE, are pleased with the positive outcome of our partnership with MoF, Euroclear, and Bloomberg in this regard.”

“The issuance of the T-Bonds by the Ministry of Finance to establish a mid-term yield curve comes as the next step forward in the development of the local capital market. This is made possible thanks to the launch of the innovative end-to-end platform and the creating of a short-term yield curve by the Central Bank early last year. As a long term partner to the U.A.E, we are proud of our continued collaboration with the Ministry of Finance and the Central Bank to develop the capital market which will have an impact on other domestic activities.” added Sudip Chatterjee, Head of Global Capital Markets at Euroclear.