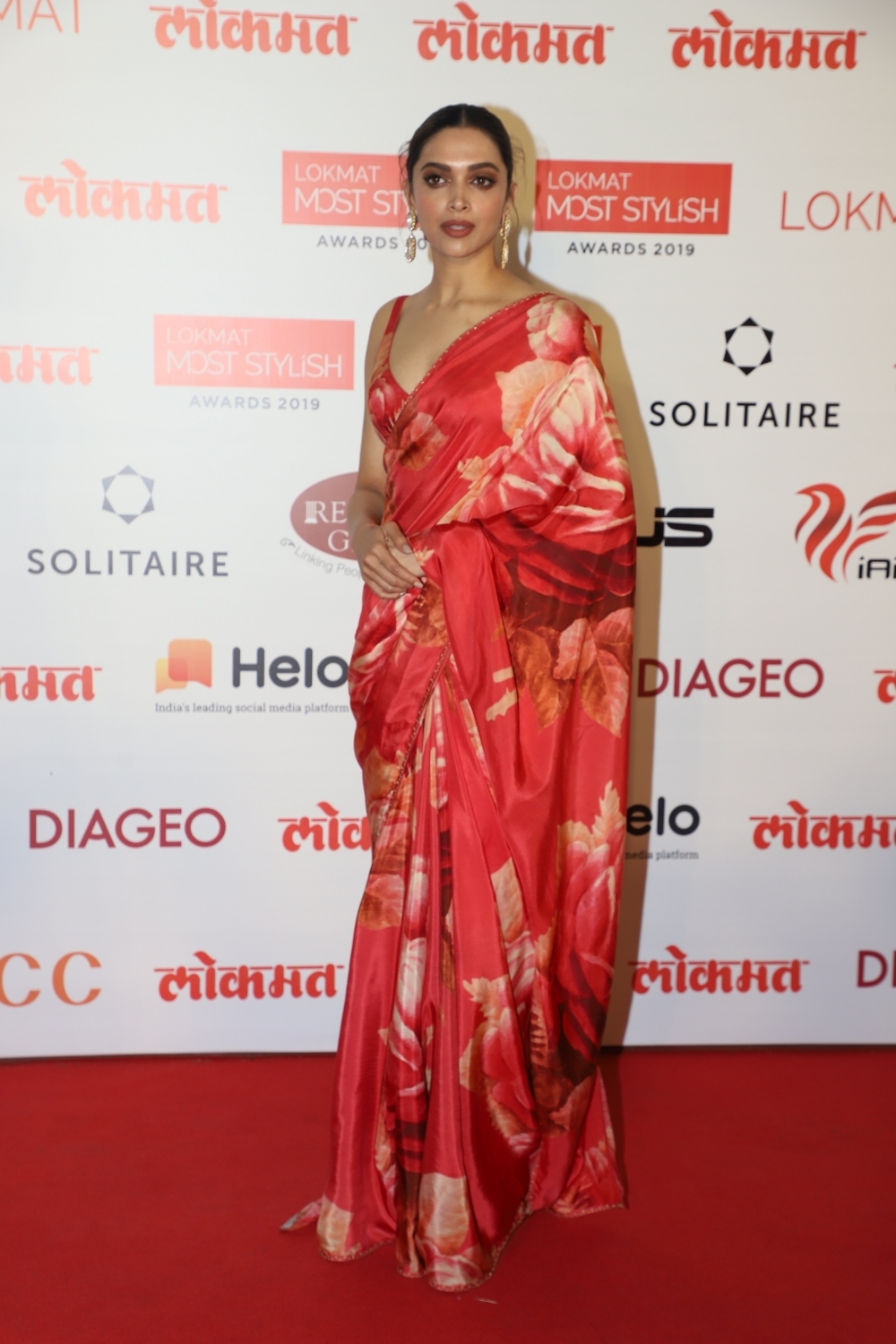 Fans of Deepika have been speculating about the development on Twitter for a while, and now the actress has dropped a hint on Instagram Story that she has started shooting for the film in question.

“Can’t wait to see SRK-Deepika together on screen,” a user commented.

“All the best for new film,” another user wrote.

A few days ago, Shah Rukh was clicked outside Yash Raj Studios in Mumbai. Reportedly, he was at the studios to start shooting for the rumoured film, “Pathan”. According to unconfirmed reports, the film “Pathan” also features John Abraham.

However, there is no official announcement of the news yet.