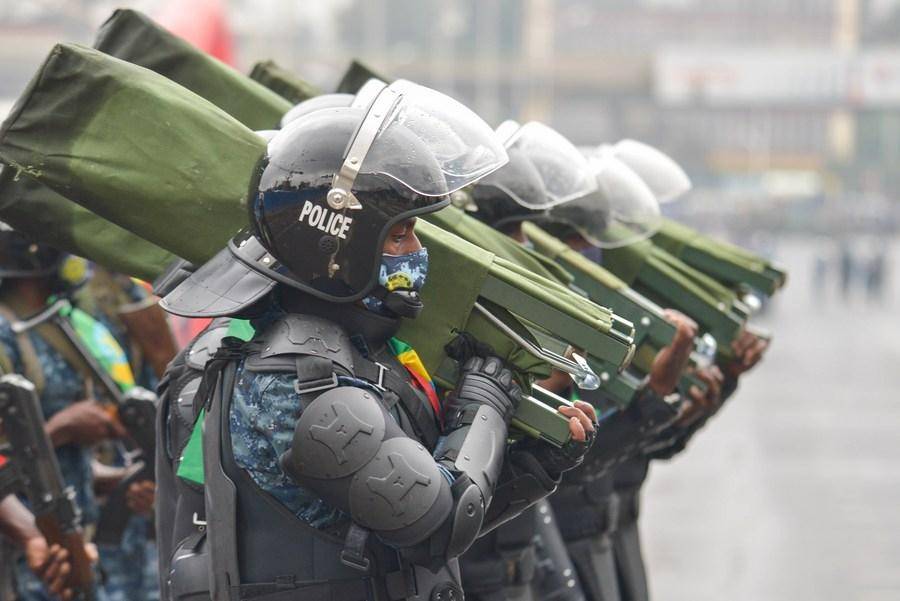 The Ethiopian government has warned the US Embassy in Addis Ababa and other organisations against their continued practice of spreading false information, state media quoted Minister of Communication Service, Kebede Desisa as saying.

This came a day after the US Embassy in Ethiopia issued a caution to its citizens residing in Ethiopia over possible terror attacks in the Ethiopian capital Addis Ababa, Xinhua news agency reported.

Earlier, the US government repeatedly warned its citizens to leave the east African country over the expanding conflict there.

The conflict, which erupted in November 2020 in Ethiopia’s northernmost Tigray region between the Tigray People’s Liberation Front (TPLF) and the Ethiopian National Defense Forces, has over the past months spread across neighbouring Amhara and Afar regions as forces loyal to the TPLF have advanced southward.

This prompted huge popular mobilisation in the regions as well as other states in the country to fight back the TPLF’s expansion.

Earlier in December, the Ethiopian House of People’s Representatives ratified a six-month state of emergency rule to contain the TPLF’s advancement and ensure the country’s peace and security.