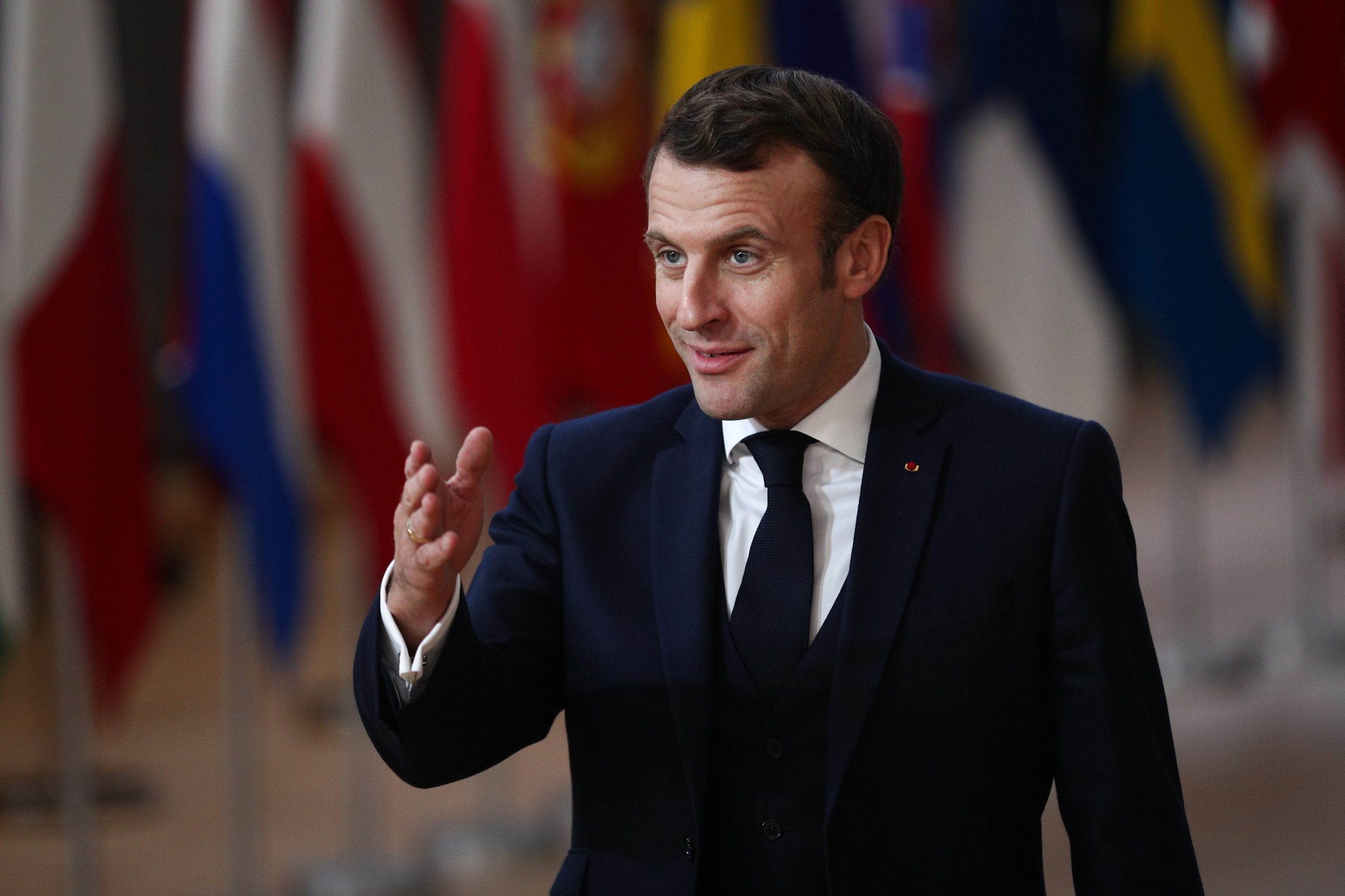 France has reopened its embassy in Libya after seven years, with the diplomatic representation tweeting “back to work”.

In 2014, France had moved its diplomatic mission to Tunisia.

The year before, its embassy in Libya’s capital Tripoli had been attacked.

The country wants to signal its support for the newly elected transitional government in Libya.

The leadership under Prime Minister Abdul-Hamid Mohammed Dbeibeh was sworn in a fortnight ago.

Libya has been in turmoil since long-time ruler Muammar Gaddafi was toppled in 2011.

The oil-rich country has become a proxy battleground for rival forces and foreign powers.

The new transitional government has ignited hopes of a gradual end to the conflict.

The foreign ministers of France, Germany and Italy recently backed the new leadership with a visit to Libya.