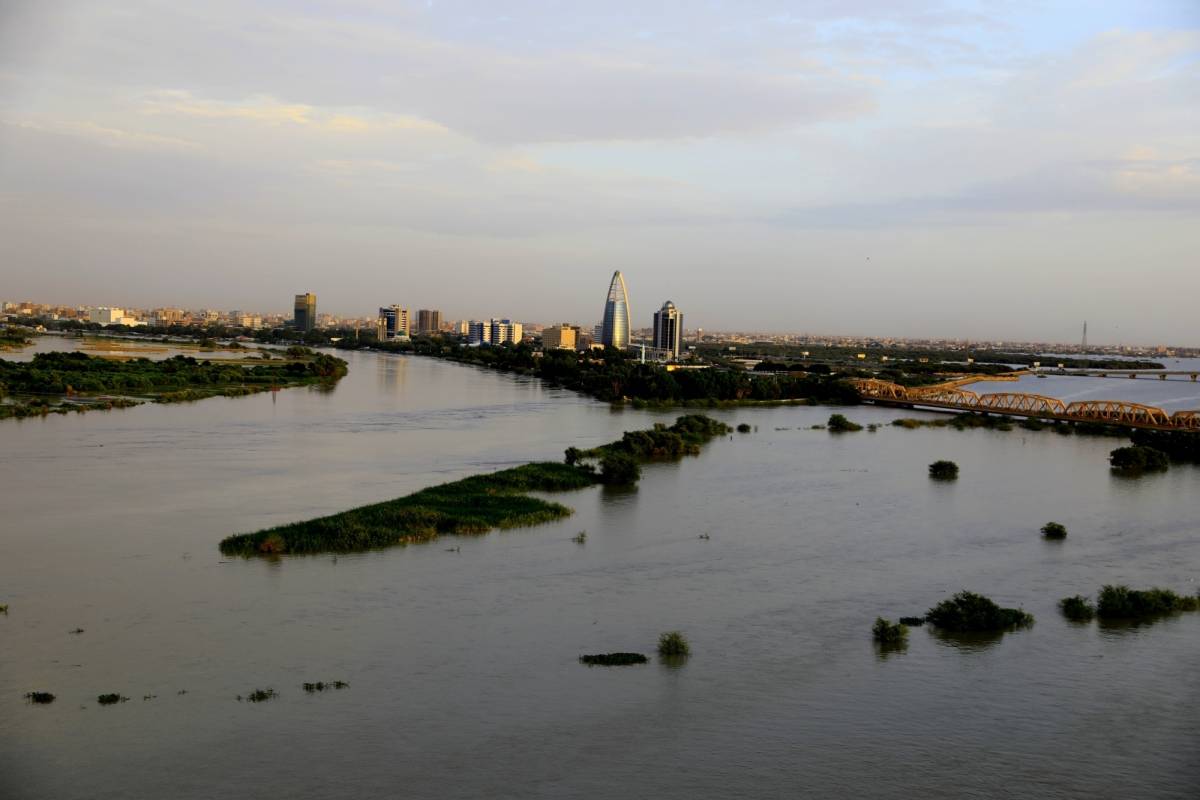 Michael Makuei Lueth, Minister of Information and Broadcasting, said that the relief package approved by the cabinet will be used to help resettle those displaced from their homes, in addition to providing food relief to them, reports Xinhua news agency.

MICHAEL MAKUEI LUETH, MINISTER OF INFORMATION AND BROADCASTING: “The people who are displaced are very much affected by floods, and after the floods have subsided they need to be resettled in their areas of origin because they don’t have anything at present and all that they need is to be rescued now.”

An estimated 400,000 people have been affected and displaced by heavy flooding, according to the UN Office for the Coordination of Humanitarian Affairs (OCHA).

An Al-Shabab commander surrenders to SNA