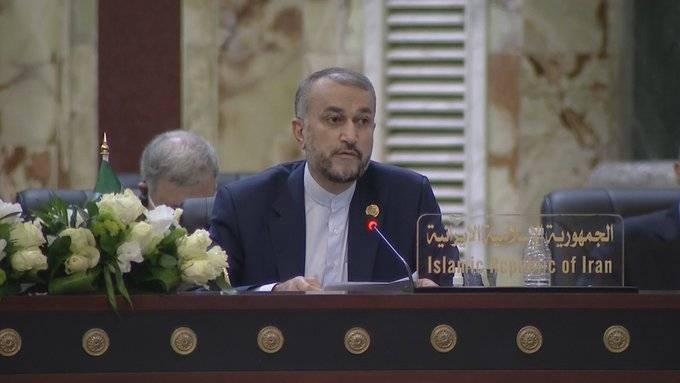 The Bahraini government’s welcoming of Lapid is “a blatant betrayal of the oppressed and resilient Palestinian people’s cause”, Xinhua news agency quoted the report citing Amir Abdollahian as saying.

The presence of Israel in the region would result in “insecurity for Bahrain and the entire region”, he was quoted as saying.

On September 30, Lapid and his Bahraini counterpart Abdullatif bin Rashid Al Zayani jointly inaugurated the Israeli embassy in the Bahraini capital of Manama.

Iranian officials have urged regional states to refrain from developing relations with Israel and have regarded such relations as “threats” to the security of the Islamic republic.