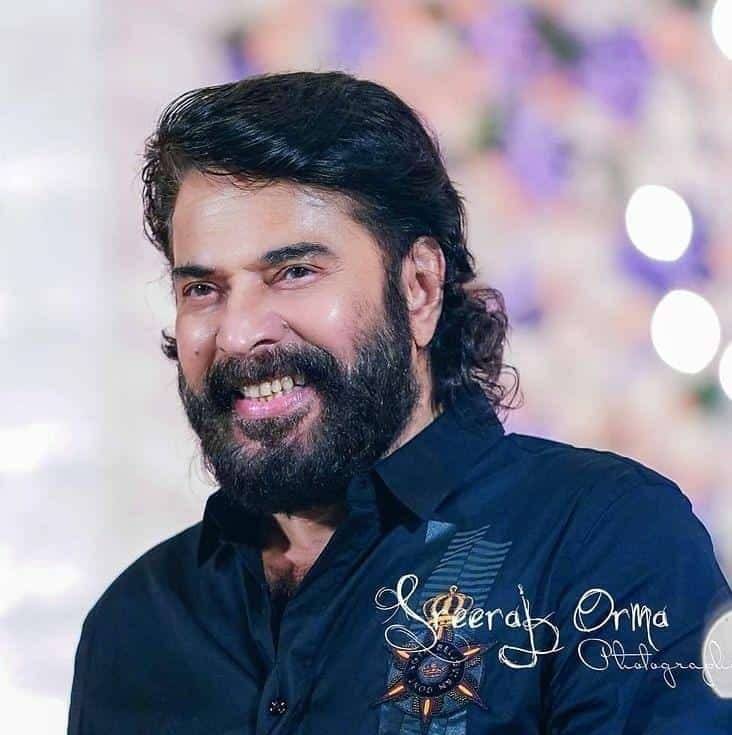 The “living legend” has won three National Film Awards for Best Actor, seven Kerala State Film Awards and 13 Film fare Awards South. In 1998, the Government of India awarded him the Padma Shri for his contributions to the art…reports Asian Lite News.

Actor Mammootty, ‘Mammookka’ for his fans, completed his golden jubilee in the film industry. Incidentally Sathyan’s last film in 1971 — ‘Anubhavangel Paalichakal’ which he did not live to complete was Mammootty’s first and since then he has had a hugely successful career.
On the occasion of the Golden Jubilee celebration of Kerala’s most popular icon, a music album was released on the social media pages of most of the Malayalam cinema celebrities including Manju Warrier and Prithviraj Sukumaran, honouring him. Created by Celebridge and FM Studio Production, the album was picturised by Yousaf Lensman.

The “living legend” has won three National Film Awards for Best Actor, seven Kerala State Film Awards and 13 Film fare Awards South. In 1998, the Government of India awarded him the Padma Shri for his contributions to the art.

Afer his first film, Mammootty was noticed in ‘Vilkanundo Swapnangal’, scripted by another legend M.T.Vasudevan Nair. He has never had to look back and has over 400 films in Malayalam and other South Indian languages besides in English in his five-decade-long career.

On September 7, the living legend touched 70, but he continues unabated. A string of southern film personalities such as Kamal Haasan, Mohanlal and Prithiviraj Sukumaran, among many others, have wished Malayalam superstar on the milestone day.

Apart from the filmy man, he is gentle and kind-hearted to others. His charity work can only be best called “biblical”, “But when thou doest alms, let not thy left hand know what thy right hand doeth,”. All the Malayali community around the world wish to see him on the silver screen in the future years, not just because of his talents, but for the passion and compassion, he keeps with him throughout these years.