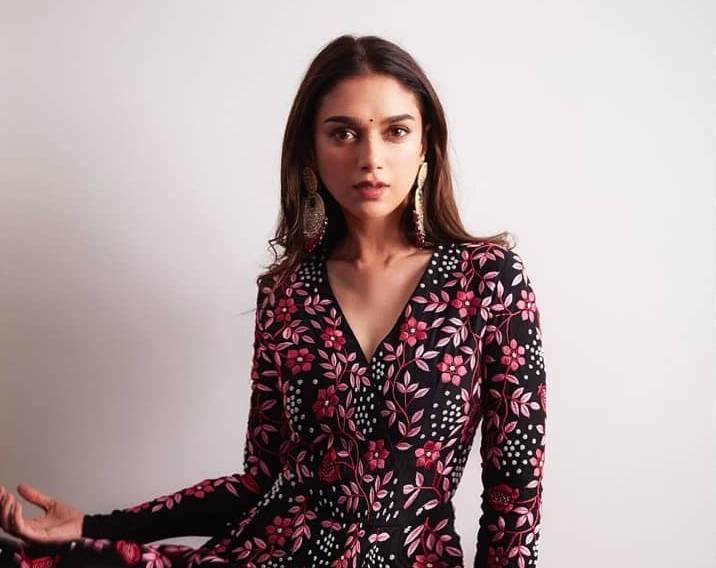 Actress Aditi Rao Hydari will next be seen in the film The Girl On The Train, which drops on a digital platform soon. Aditi attributes the popularity of streaming platforms to the fact that the OTT space became our best friend during last years lockdown, although she cant wait to see people returning to theatres to watch films.

“During lockdown, we realised that OTT platforms are like our best friends. Having said that, I feel that theatres have their own magic, so I am waiting to see people going to theatres and watching films in large numbers. In the meantime, I think OTT platforms have been amazing because we can watch really good content there,” she told us, on the sidelines of interacting with the media at a special screening of The Girl On The Train.

The film is written and directed by Ribhu Dasgupta and produced by Reliance Entertainment, and stars Parineeti Chopra along with Aditi, Kirti Kulhari, Avinash Tiwary and Tota Roy Chowdhury in key roles. Aditi plays a woman who gets murdered under mysterious circumstances, thereby triggering the suspense in the script.

“We made this film in 2019 and it was supposed to release during lockdown. I am glad that the trailer has got great response. I am excited because it is releasing finally,” added Aditi.

The film is based on author Paula Hawkins’ bestselling book of the same name that was published in 2015. The novel has already been filmed as a Hollywood film in 2016. Starring Emily Blunt, the film was a box office hit and also won critical acclaim.

The Hindi version will stream on Netflix February 26 onwards.