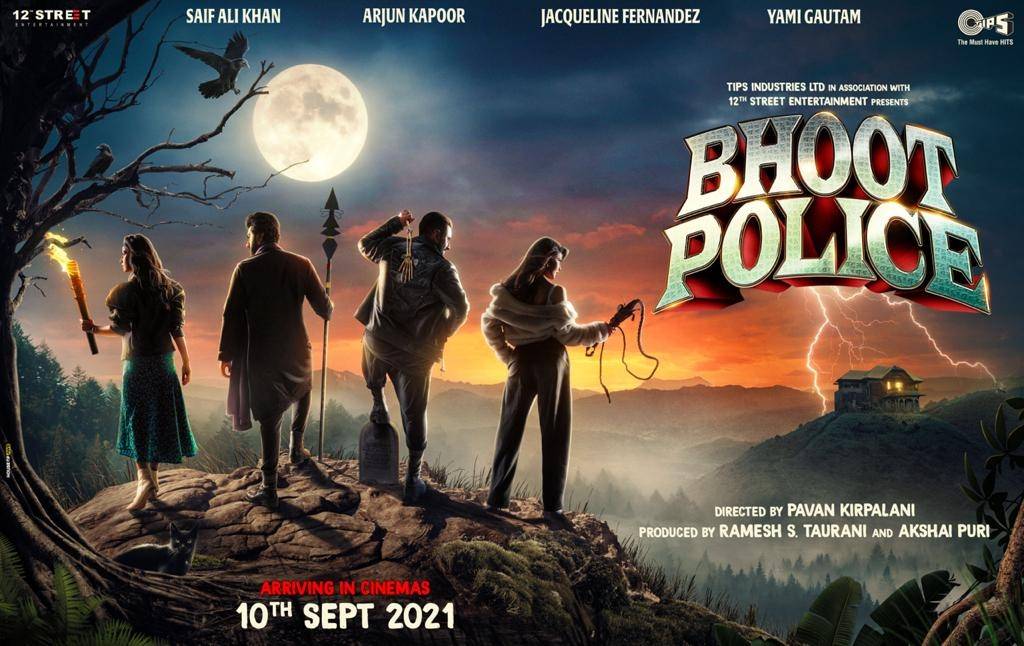 She is coming back to scare you. The horror-comedy film has been directed by Pavan Kirpalani, who earlier made Ragini MMS and Phobia… reports Sunny Sharma for Asian Lite News

Shoot for the film began in last November and was completed by February 5. The film has been shot across Himachal Pradesh, Mumbai and Rajasthan’s Jaisalmer.

The horror-comedy film has been directed by Pavan Kirpalani, who earlier made Ragini MMS and Phobia.

‘Bhediya’ to release on April 14

The actress announced the release date of the film in an interesting manner with the teaser.

The film teaser shows the silhouette of a man turning into a werewolf and announced the release date.

The supernatural film is being directed by Amar Kaushik and is produced by Dinesh Vijan.

“Bhediya” is said to be part of Producer Dinesh Vijan’s ‘horror universe’.

Besides this, Kriti Sanon would be seen in films like “Mimi” and “Bachchan Pandey”.

Also Read-“Bhoot Part One: The Haunted Ship” brings horror back

Arjun Rampal is a warrior in new film