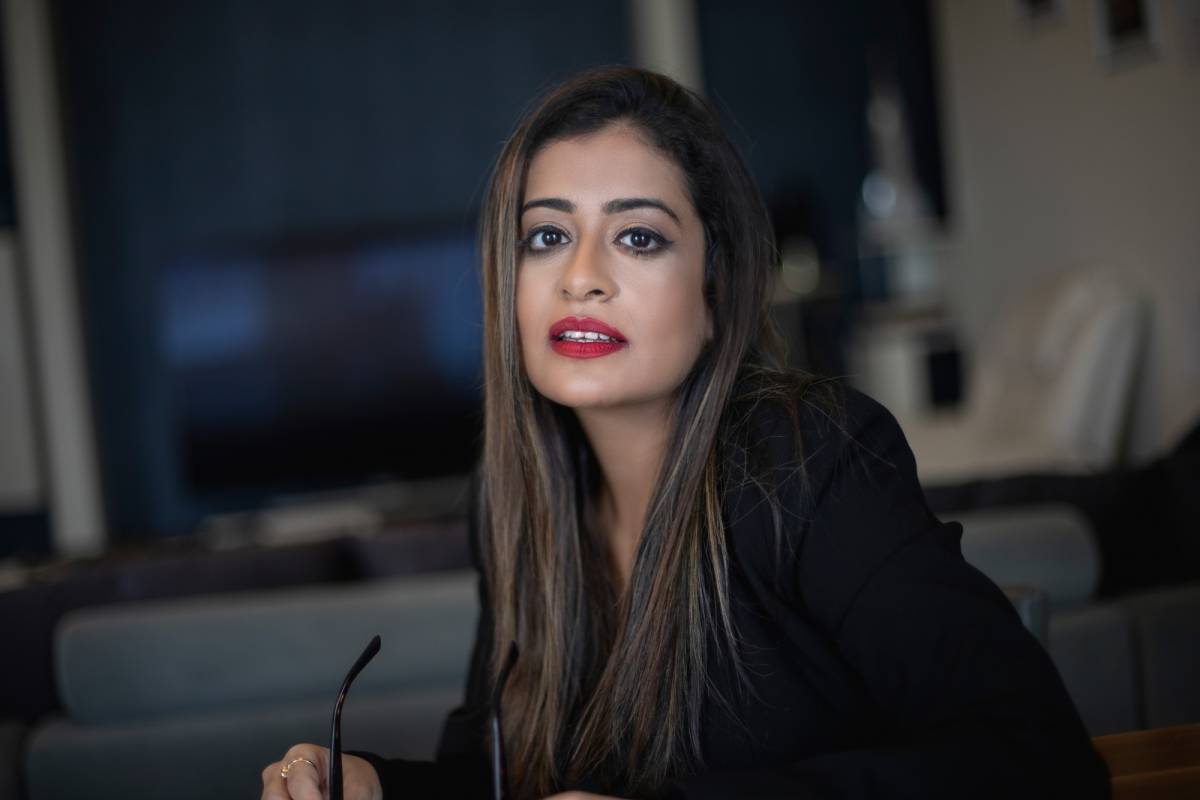 Hamisha Daryani Ahuja, director-producer of the recently-released film Namaste Wahala says the growing culture of watching films on streaming platforms has enabled budding filmmakers across the world to find a voice as storytellers.

Namaste Wahala, which dropped on OTT, is a Nollywood film (as the Nigerian film industry is popularly known) to be widely available for Indian OTT viewers, and tries recreating the formulaic Bollywood love story as it was typically popular till a while back. The film is a cross cultural romance set in Lagos, starring Indian actor Ruslaan Mumtaz and Nigerian actress Ini Dima-Okojie.

“I think it is a great sign for us, for budding filmmakers, who are finding voice through the streaming platforms. When I made my film, being a debutant, I wanted my Nollywood film to be released theatrically, in all over Nigeria and all of Africa. Our film was ready by April 2020 but then pandemic took over and it kept delaying. Eventually we had to take a different way to release our film. When we show it to Netflix they loved it and that is how we have got a chance to release the film worldwide. That was phenomenal about it — the wide exposure,” said Ahuja.

She is highly inspired by Bollywood romance and Shah Rukh Khan is one of her favourite superstars.

“My inspiration of making a love story comes from Karan Johar’s movies and watching Shah Rukh Khan on screen. But this is a Nollywood movie, so I spoke to my fashion designer friend Rahil Raza and I told him that I need couple of actors for the film. The Indian television shows are also popular here (in Nigeria), so people recognise TV actors here. As a debutant, I did not approach any Bollywood star but you never know what I do in my next film,” she said.

Read More-AKSHAY KUMAR: ‘If I like a film, I do it’