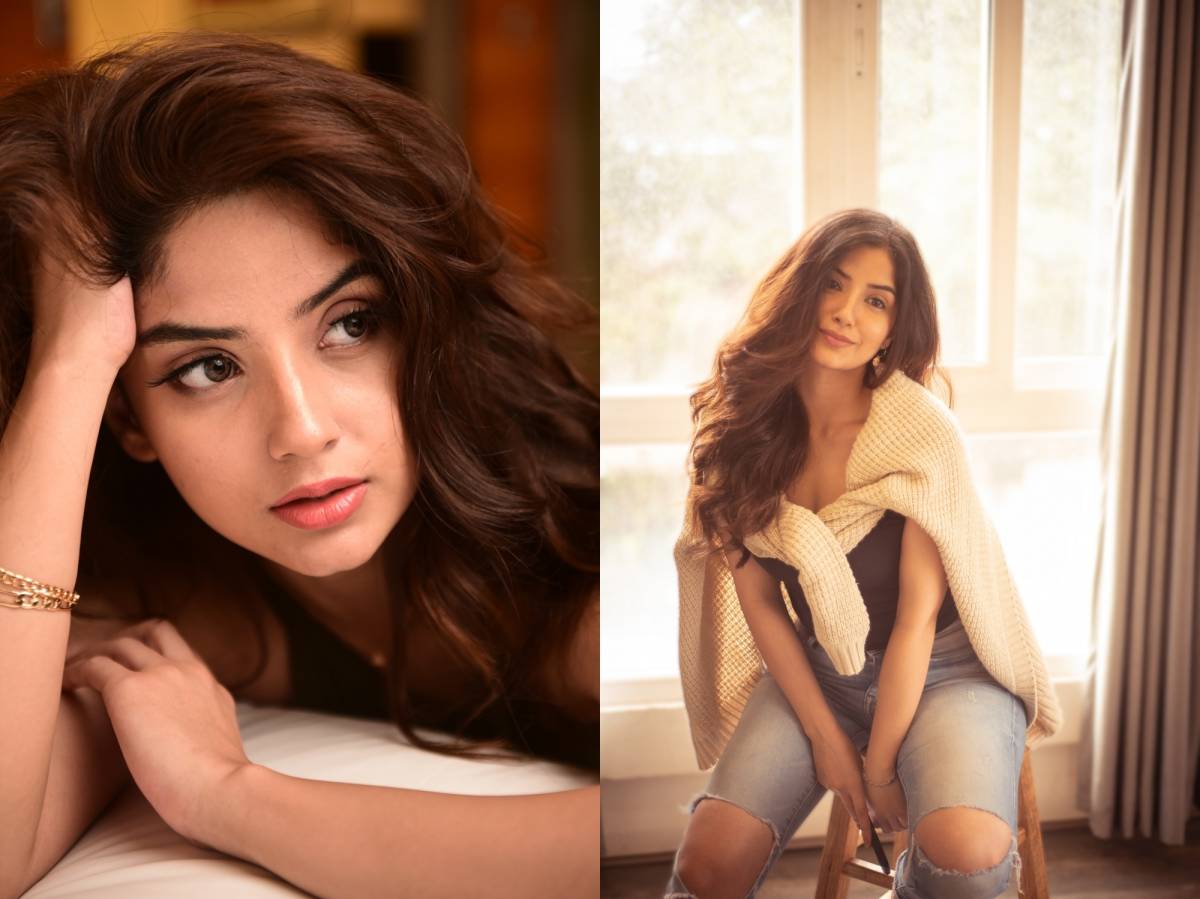 As her movie ‘Anbarivu’ gets set to stream on Hotstar in January, the actor feels that streaming has brought about a metamorphosis in the industry…writes Sukant Deepak

“Yes, some films may not be commercially viable but it takes a lot of courage to make such cinema. What the audience then witnesses is something mind-blowing because the story and treatment are not meant just to make the box office buzz. So many young directors are offering new narratives and are willing to explore the unexplored. These are truly interesting times,” says actor Kashmira who made her debut with the Tamil movie ‘Sivappu Manjal Pachai’, and has been part of projects like Mission Mangal (Hindi) and Rampaat (Marathi).

Now all set to make her Kannada debut with filmmaker Vijay Kumar Konda’s upcoming movie, ‘Rider’, in which she plays the role of Soumya, who comes to India from the US for her love, the actor tells , “She is strong and believes in the old school definition of love. The character is quite like me in real life It was such a pleasure working with actor Nikhil Kumarsway, who is very kind and encouraging.”

For someone who has worked in movies in multiple languages — Hindi, Tamil, Marathi, and now Kannada, the experience has enriched her as an actor. “It has definitely made me understand different cultures and that really adds up to my experience as an actor. Whenever I am doing a movie in a particular language, I make it a point to closely observe how the people of that culture carry themselves.”

Stressing that it is never just one factor that makes her sign the dotted line, Kashmira adds that for a good project multiple elements like the subject, director, story and cast play a decisive role. “A film is a collaborative effort and requires excellence in each department. It is like a well-cooked dish which cannot be made unless all ingredients are perfectly balanced.”

As her movie ‘Anbarivu’ gets set to stream on Hotstar in January, the actor feels that streaming has brought about a metamorphosis in the industry. “It is content that occupies the centre stage now. People are ready to accept new faces if the subject and story are exceptional. And we all know about the phenomenal reach of these platforms.”

ALSO READ-Paramjit Singh: Conception is a slow and timely process