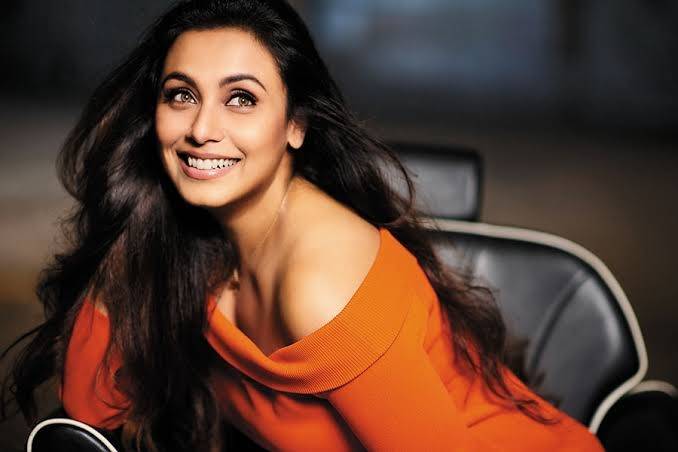 She added that her character Babli to her has been one of the characters who has a great spirit and is super entertaining…reports Asian Lite News.

Actress Rani Mukerji says she never knew that she would be able to do a sequel to the 2005 film ‘Buntry Aur Babli’ and is ecstatic to be able to reprise the same character she played over 15 years back.

Rani said: “‘Bunty Aur Babli 2’ script when it came to me, It was quite a pleasant surprise for me because I never knew that we would ever be able to do a sequel of ‘Bunty Aur Babli 1’, there were talks about this film right from the start when we released ‘Bunty Aur Babli 1’ but the script could never be cracked all these years, finally after so many years when I was approached with the script I was just so ecstatic to be able to reprise the same character which I did more than 15 years back.”

She added that her character Babli to her has been one of the characters who has a great spirit and is super entertaining.

Rani said: “She is somebody who I would personally like to be friends with. I think she has a zest for life and believes in living life to the fullest and is very positive about her own life and her surroundings.”

Talking about what makes her character also special, Rani said that “she is somebody who never takes anything to heart and she overcomes difficult times with a lot of positivity and enthusiasm. I think there is something to learn from her character, even as a person I think we need more Babli’s in the world.”

It has been directed by Varun V. Sharma.