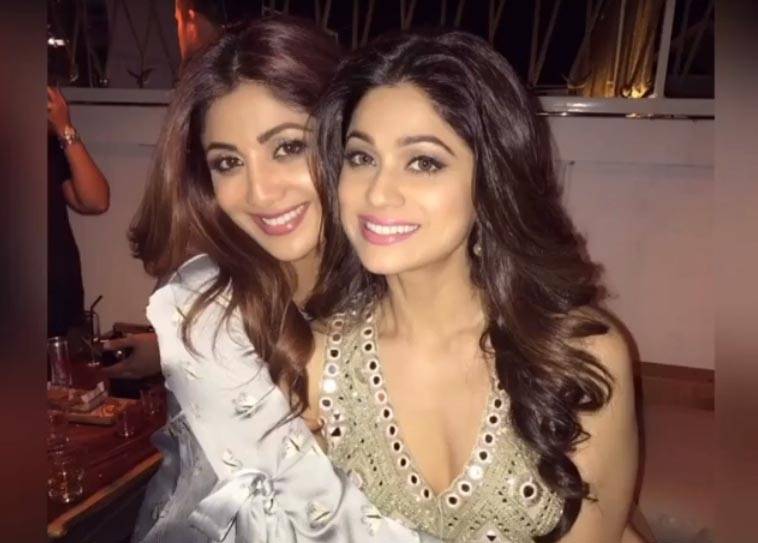 For actors, getting vibrant roles is more relevant than doing large number of roles in career. Actress Shamita Shetty wants to try roles that are more realistic. She says she has never never tried something that is devoid of glamour.

Shamita had a roaring start in Bollywood with the multistarrer blockbuster “Mohabbatein” in 2000. She was then seen in films such as “Cash”, “Zeher”, “Fareb” and “Bewafaa” among others. Two decades later, she was seen in the web series “Black Widows”, which was released in 2020.

“I am yearning for characters I have not done before. Characters that give me an opportunity to do something… I have to actually work on it. To become that character. I like stuff that are different from my personality. So, that makes it a little more challenging,” she told.

She says there is a lot in terms of acting she wants to try her luck in.