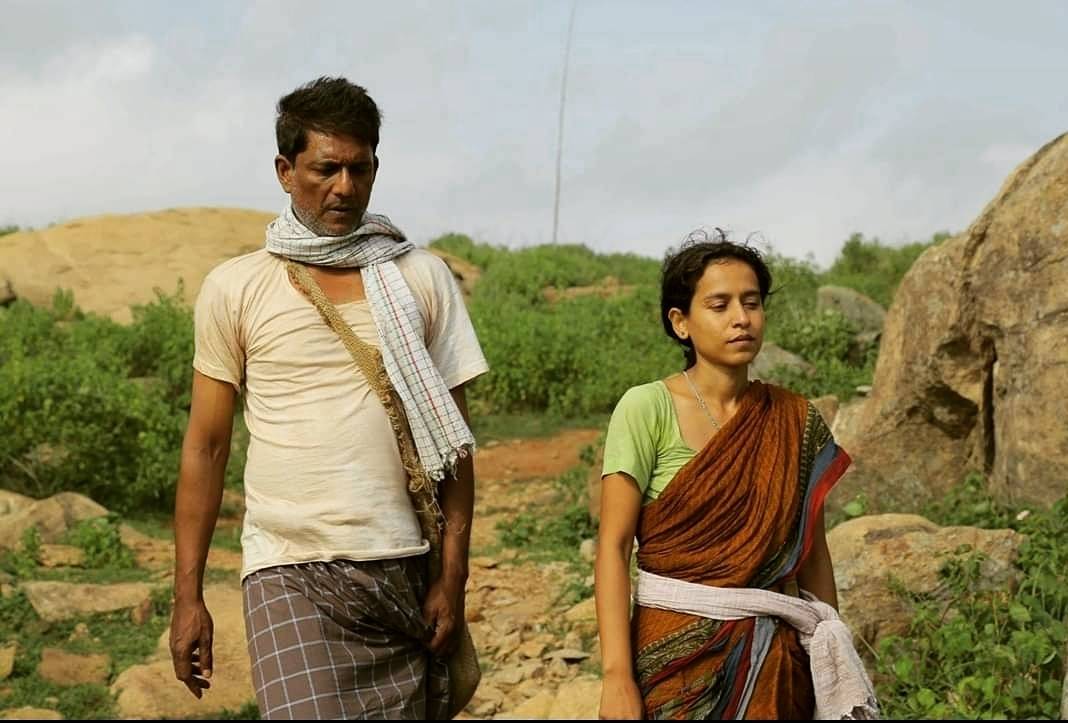 Adil is known for roles in his films such as “The Reluctant Fundamentalist”, “Mukti Bhawan” and “English Vinglish”. The Adil Hussain-starrer “Raahgir: The Wayfarers” is the opening film at the 23rd UK Asian Film Festival, which starts on May 26. The actor shared the news on Instagram…reports Asian Lite News.

Sharing a still from the Goutam Ghose directorial that features him with actress Tillotama Shome, he wrote: “Thrilled to announce that Our film #Raahgir/#Wayfaeres is opening 23rd UK Asian Film Festival from 26th May. Director #GautamGhose producer @itsonlyamitagarwal. In the Lead @tillotamashome @neerajkabi and me.”

The film’s story centres around an encounter between two underprivileged people who are trying to find economic opportunities.

Adil is known for his roles in films like “Mukti Bhawan”, “Life Of Pi”, “The Reluctant Fundamentalist” and “English Vinglish”. He was recently seen in the OTT-released film “The Illegal”.

Tillotama has made her mark with roles in films like “Monsoon Weddings”, “Qissa”. “A Death In The Gunj”, and “Hindi Medium”.