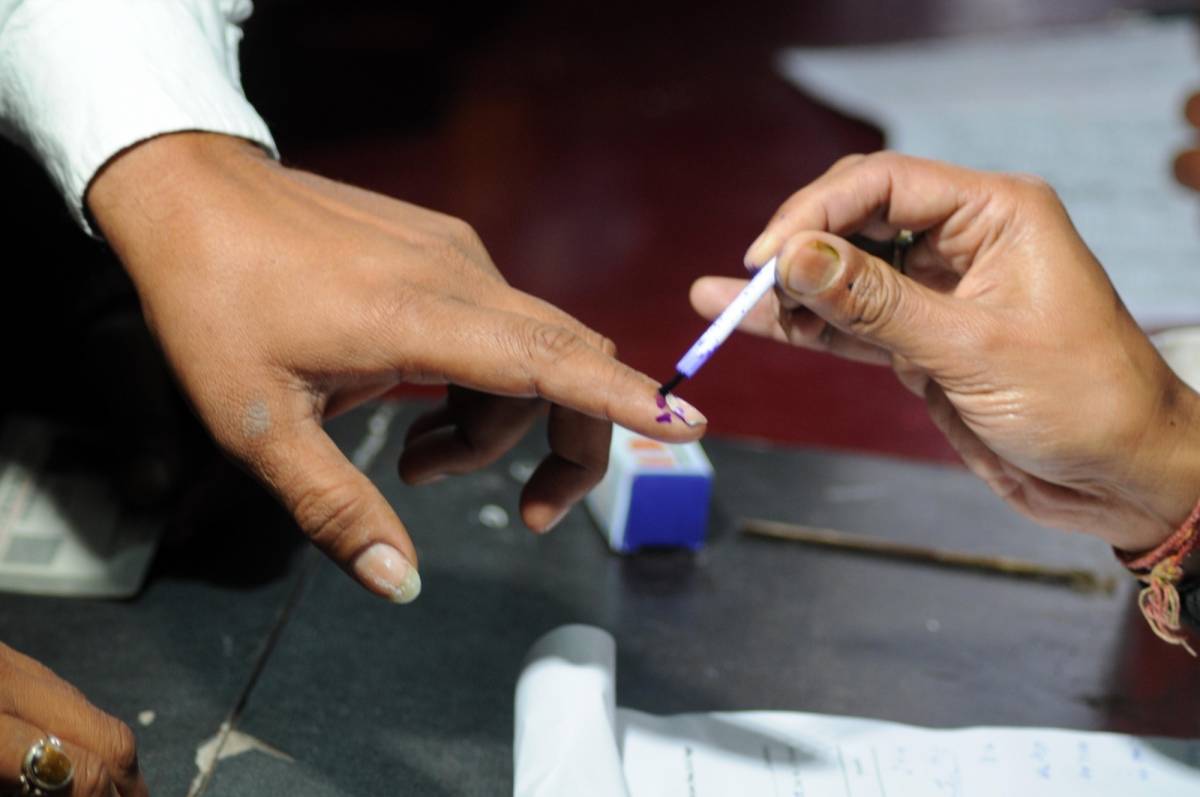 One seat was won by P.C. George whose party does not belong to any political front…reports Asian Lite News.

At the end of the last date of withdrawal of nominations, Kerala now has a total of 957 candidates whose fate will be decided by 2,74,46,039 electorate on April 6 when the 140-member Assembly goes to the polls.

In Kerala, while the fight is between the traditional rival fronts — the present ruling CPI-M led Left Democratic Front and the Congress-led United Democratic Front, also in the running is the BJP -led National Democratic Alliance.

One seat was won by P.C. George whose party does not belong to any political front.

While the Left led by Chief Minister Pinarayi Vijayan, is trying to create electoral history by becoming the first sitting government to retain office, the Congress-led UDF is trying to wrest power and the BJP’s priority is to retain the lone seat that they won last time, though they claim that they would better their performance this time.

While Vijayan expects the results of the local body polls, held in December 2020, will repeat itself when it managed to retain the edge that they had in the 2015 local body polls, the UDF is expecting a repeat of the 2019 Lok Sabha polls when it won 19 out of the 20 seats.

26/11: The tipping point in Indo-Pak relations