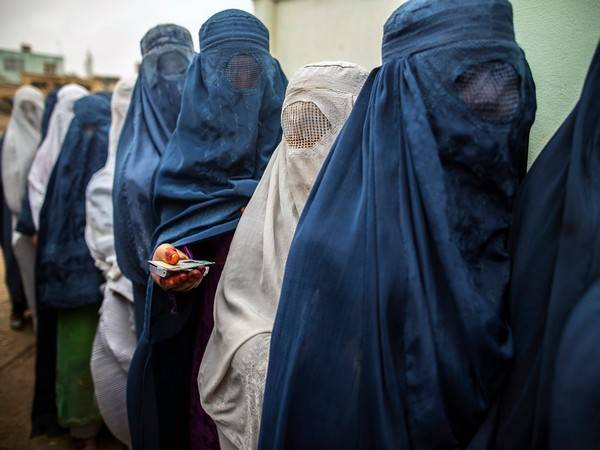 One such businessman, Faramarz Mohammadi said Afghanistan’s future is dark and people are not in the mood to buy clothes….reports Asian Lite News

After the Taliban takeover in Afghanistan, sales of clothes in general and women’s clothes in particular have faced a sharp fall, Raha Press reported.

One such businessman, Faramarz Mohammadi said Afghanistan’s future is dark and people are not in the mood to buy clothes, the report said.

“On such a day last year, I earned 10 to 15 thousand Afs on a daily basis but now I can hardly make 1 Afs on most of the days”, Mohammadi said.

According to him, Afghans are fleeing from their country due to increasing poverty and economic collapse.

“People sell their house furniture to escape rather than buying clothes”, Asif Heidari, a shopkeeper in Leilami street in Herat said, as per the report.

When people sell their house furniture it means economic collapse and the Afghan people will die from starvation unless the world community recognizes the new rulers in Kabul, Heidari said

According to him, tens and hundreds of Afghan youths flee the country due to poverty every day but they are forcibly returned back since they tried illegal ways to neighbouring countries.

“Afghan youths are disgraced due to lack of income and the killing poverty”, he added.