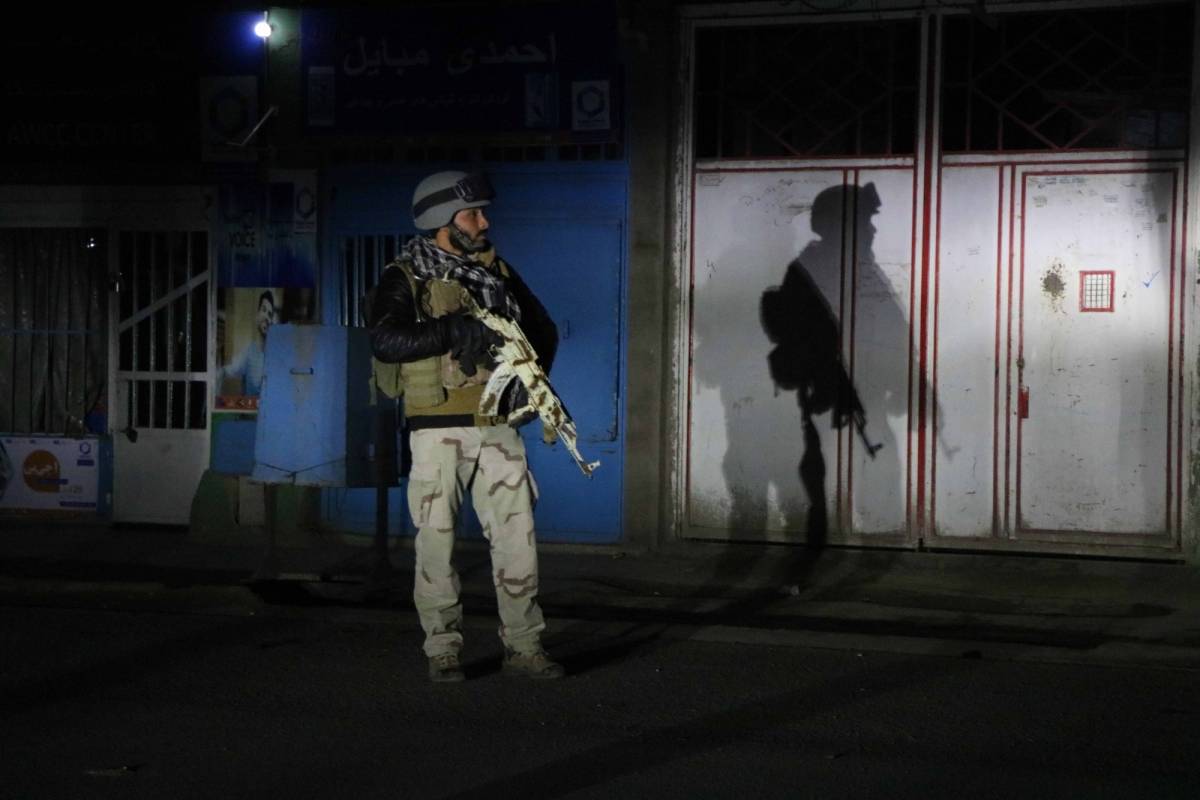 As the Taliban stepped up offensive, the UN’s main compound in the city came under attack by rocket-propelled grenades and gunfire…reports Asian Lite News

The UN Assistance Mission in Afghanistan (UNAMA) on Sunday called on the Taliban to undertake a full investigation and provide answers concerning a recent attack on its compound in Herat province.

As the Taliban engaged in fierce clashes with Afghan security forces in Herat on July 30, the UN’s main compound in the city came under attack by rocket-propelled grenades and gunfire, according to the UNAMA.

The mission wrote on Twitter that perpetrators for “the attack that killed an Afghan guard needs to be held accountable”.

Herat has been the scene of heavy fighting since early July 28 after Taliban launched a massive attack and tried to overrun the Afghan city.

On Sunday, battles in the city resumed and entered its fourth day after reinforcement joined Afghan security forces and local Public Uprising Forces to prevent Taliban from advancing.

ALSO READ: B-52 bombers back in action as Taliban sweep across Afghanistan