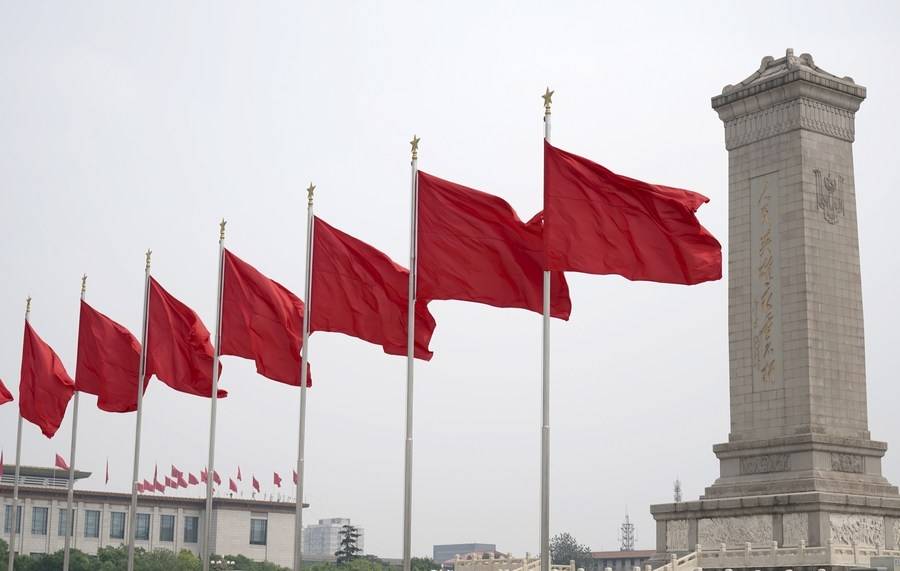 The curbs include collective market capitalisation of tech giants such as Tencent, a gaming and social media giant, and Alibaba, China’s e-commerce powerhouse….reports Asian Lite News

China is clamping down on its tech firms as part of market regulations policy during a period of slow economic growth.

According to CNN, China’s regulatory body State Administration of Market Regulation (SAMR) has fined tech firms for violating antitrust laws. SAMR sources mentioned that there were 43 separate violations, with some offences dating as far back as 2012. Each fine is of 500,000 yuan (USD 78,000).

“The cases announced this time are all transactions that should have been declared but not declared in the past,” the SAMR added.

The curbs include collective market capitalisation of tech giants such as Tencent, a gaming and social media giant, and Alibaba, China’s e-commerce powerhouse.

China’s market regulator announced that companies including Alibaba, Baidu and JD.com were fined for failing to declare 43 deals that date as far back as 2012 to authorities after the anti-regulation which came into effect from 2008.

China’s effort to curb the technological giants are nothing new as from last year Beijing’s regulatory bodies have come heavy on Alibaba and other Chinese firms over the past year.

Earlier, on August 8 this year as a part of its Centenary observation, the Communist Party issued a five-year blueprint to change China’s tech industry and the changes will continue till 2022.

Earlier China’s Anti-Trust or Anti Monopoly law was passed by the National People’s Congress in 2007 and came into effect on 1 August 2008. (ANI)