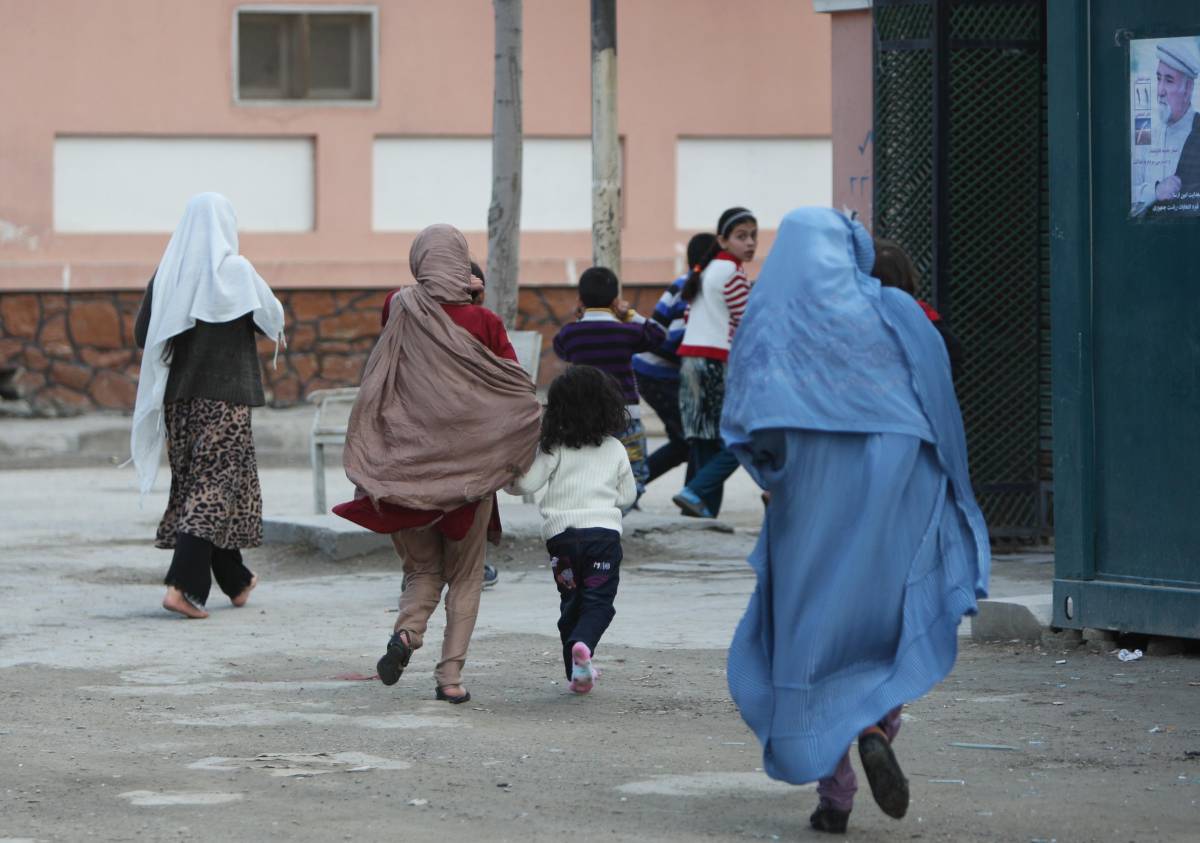 Ever since the Taliban seized power in Afghanistan last month, dozens of safe houses across the country have shut down — cutting off a vital escape route for victims of domestic abuse.

Afghanistan’s new Taliban-led government is yet to specify its policy on women’s shelters. But because the Taliban had previously branded women’s safe houses as “brothels”, activists fear the militant Islamist group will ban them, RFE/RL reported.

For nearly 20 years, women’s shelters were a sanctuary for hundreds of Afghan girls and women trying to escape domestic abuse, sexual violence and forced marriages.

Since capturing Kabul on August 15, the Taliban have reimposed some of the same repressive policies against women that had defined their brutal rule from 1996 to 2001, the report said.

During the Taliban’s lightning capture of Afghan cities during the summer, many women’s shelters started to close their doors for fear of retribution. In many cases, shelter employees burnt sensitive documents and fled along with the women they were sheltering, the report added.

Activists fear the girls and women who return to their families could become victims of so-called “honour killings” — the murder of women for allegedly dishonouring the family, such as running away from home.

“Women and girls being forced to flee from shelters back to their families will often be walking right back into the violence they needed to escape,” said Heather Barr, associate director of women’s rights at Human Rights Watch.

“We should fear for their safety and their lives, as they have gone back to their abusers at a time when all restraints on violence against women have disappeared,” Barr said.

The head of one women’s shelter in Kabul, who spoke to RFE/RL on condition of anonymity, said she faced an agonising choice when the Taliban entered Kabul: Remain open and expose her employees and clients to possible Taliban reprisals, or close and send the women back to their abusive families.

“At the request of the women, we handed them over to their families,” she said, adding: “We received written assurances from their families that they would not mistreat them again. We had no confidence in the Taliban. So, we were forced to shut down the shelter.”

Even before the Taliban stormed their way back into power in Afghanistan, women’s shelters faced fierce criticism in the deeply conservative and patriarchal country.

Domestic abuse is routine in Afghanistan. Forced marriages are the norm and the female suicide rate in Afghanistan remains among the highest in the world — despite progress made for women’s rights in Afghanistan since the US-led invasion in late 2001, the report added.