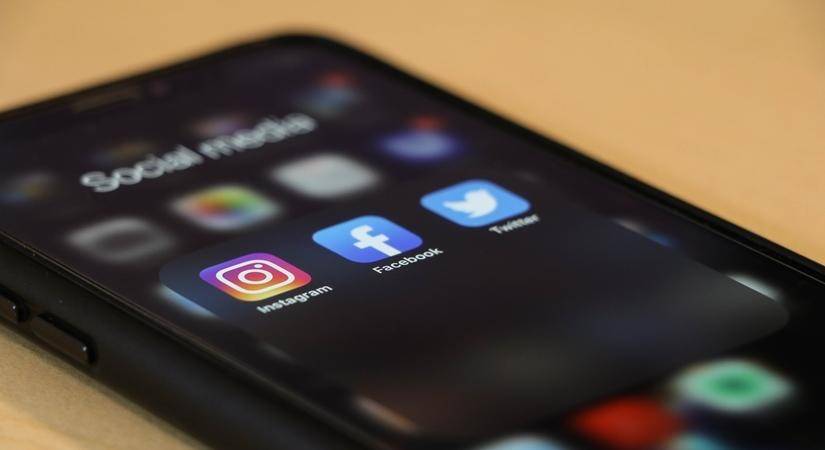 The Code of Practice on Disinformation is the first of its kind worldwide and should be strengthened to become a more effective tool for countering disinformation, said the commission…reports Asian Lite News

The European Commission on Wednesday published new guidelines to hold Facebook, Google, Twitter and other social media platforms accountable for disinformation shared on their respective platforms.

The Code of Practice on Disinformation is the first of its kind worldwide and should be strengthened to become a more effective tool for countering disinformation, the commission said in a statement.

The commission said that based on a robust monitoring framework and clear performance indicators, signatories should reduce financial incentives to disinformation, empower users to take an active role in preventing its spread, better cooperate with fact-checkers across EU Member States and languages, and provide a framework for access to data for researchers.

“Threats posed by disinformation online are fast evolving and we need to step up our collective action to empower citizens and protect the democratic information space,” said Vera Jourova, Vice President for Values and Transparency.

“A new stronger Code is necessary as we need online platforms and other players to address the systemic risks of their services and algorithmic amplification, stop policing themselves alone and stop allowing to make money on disinformation, while fully preserving the freedom of speech.”

The Commission will call upon the signatories of the Code of Practice to convene and strengthen the Code in line with the Guidance.

“Platforms and players in the online advertising ecosystem must take responsibility and better work together to defund disinformation, notably by exchanging information on disinformation ads refused by one of the signatories, improving transparency and accountability around ad placements and barring participation by actors that systematically post debunked content,” it said.

Twitter said that it looks forward to continuing to work with the European Commission, civil society, and the public, “to offer meaningful transparency and choice, and to tackle the ever changing landscape of disinformation”.

“We need to rein in the infodemic and the diffusion of false information putting people’s life in danger. Disinformation cannot remain a source of revenue,” said Thierry Breton, Commissioner for Internal Market.

The strengthened code should also enhance the visibility of reliable information of public interest, and warn users who interacted with content marked as false by fact-checkers.