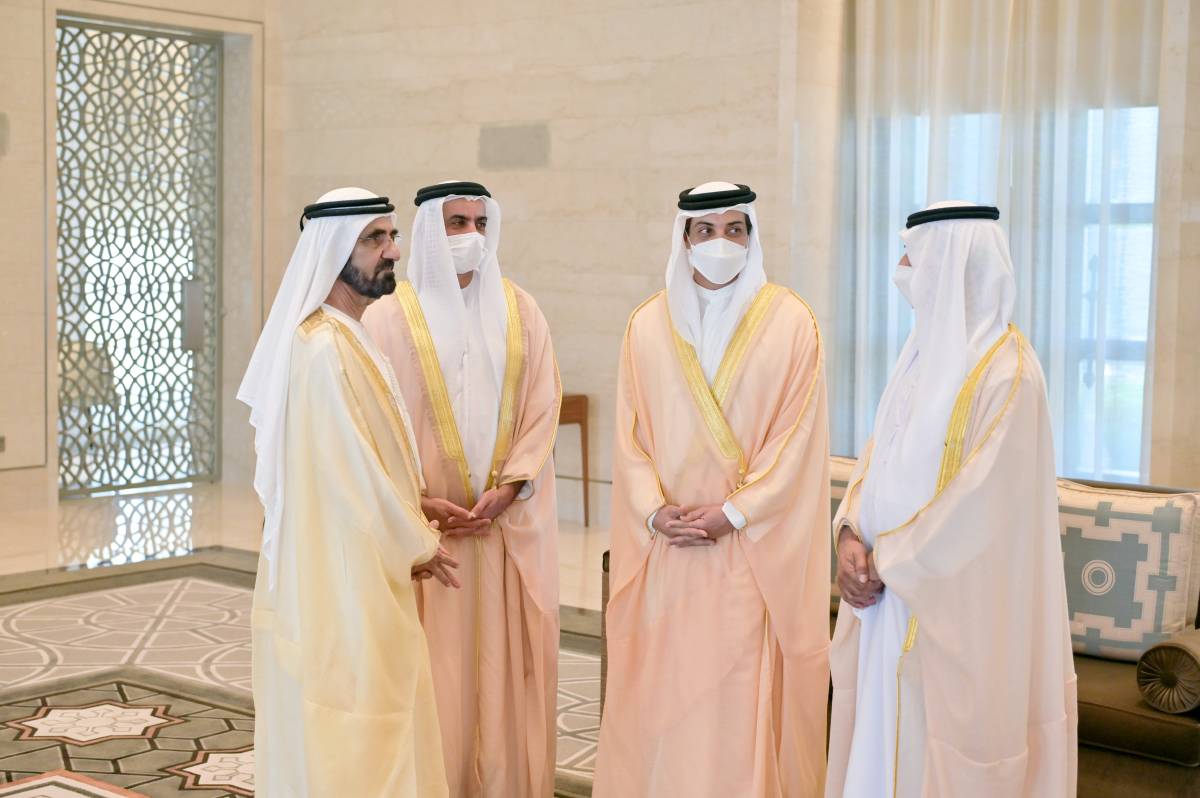 His Highness Sheikh Mohammed welcomed the new ambassadors and wished them success in their new diplomatic mission. His Highness also highlighted the importance of diplomatic initiatives to promote greater international cooperation in ushering in a bright new phase of global growth following one of the most challenging crises the world has faced in its modern history. Sheikh Mohammed also stressed on the importance of boosting international collaboration to tackle cross-borders issues, promote global development and enhance the wellbeing of people across the world.