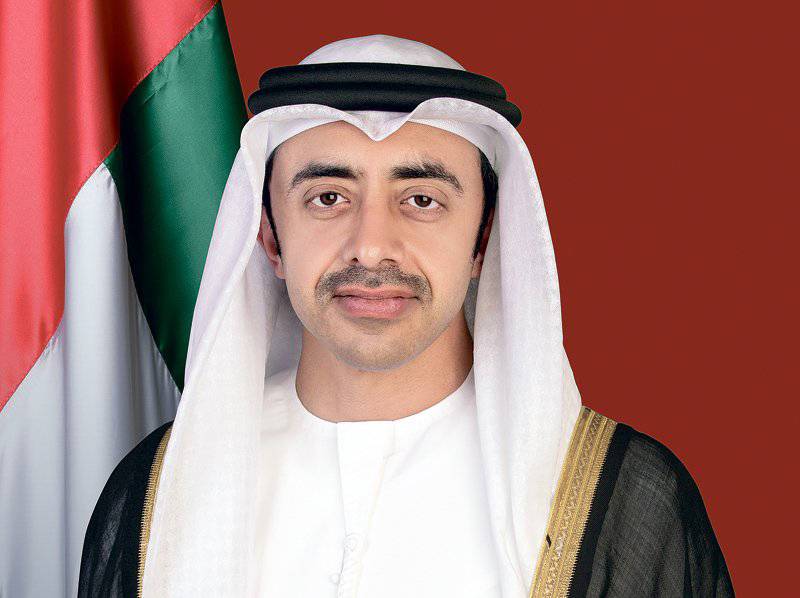 Abdullah bin Zayed highlighted the importance of keeping pace with the rapid developments witnessed by the labour market, which requires the preparation of continuous rehabilitation…reports Asian Lite News

The government programme “Nafis” (which means “Compete” in English), meant to support the employment of Emirati nationals in the private sector, will lead to building a new generation of talented national competencies characterised by competitiveness, flexibility and diversity of professional experiences, Sheikh Abdullah bin Zayed Al Nahyan said.

Coinciding with the launch of the second package of “Projects of the 50”, the minister, who is also the Chairman of the Education and Human Resources Council, chaired a virtual meeting of the council.

He stated, “The private sector is a partner in the development process, and makes up a large share of the country’s economic output. Hence, enhancing citizens’ participation in the private sector means boosting their contribution to the economy, as well as their productivity and skills, and expanding their scientific and knowledge perceptions.”

He added, “In the coming years, we can reach a more dynamic development model in which citizens play a key role in all economic sectors in the country.”

Abdullah bin Zayed highlighted the importance of keeping pace with the rapid developments witnessed by the labour market, which requires the preparation of continuous rehabilitation and training programmes designed according to the needs of the priority sectors in the future economy that rely on technology and innovation and establish the concept of lifelong learning.

The Education and Human Resources Council reviewed the frameworks and policies of the higher education sector in line with the “50-year Development Plan” and as part of achieving the goals of the “UAE Centennial 2071”.

The meeting dealt with the proposed policies for the higher education sector, which include foundations and standards applied by all public and private higher education institutions in the country, including key elements of governance, academic licensing, and accreditation programme, performance management and human resources.

It also reviewed the developments in the implementation of the plans for the return of students to schools and universities in the first semester of the academic year 2021-2022, which reflected positive cooperation and shared roles between educational and health authorities and institutions, teaching and administrative bodies, parents and students.

The meeting was informed that plans for the safe return of schools and universities were carried out according to deliberate steps, in coordination between all concerned parties, and within the highest precautionary and preventive standards.

ALSO READ: 10% of UAE private sector workers should be Emiratis in five years