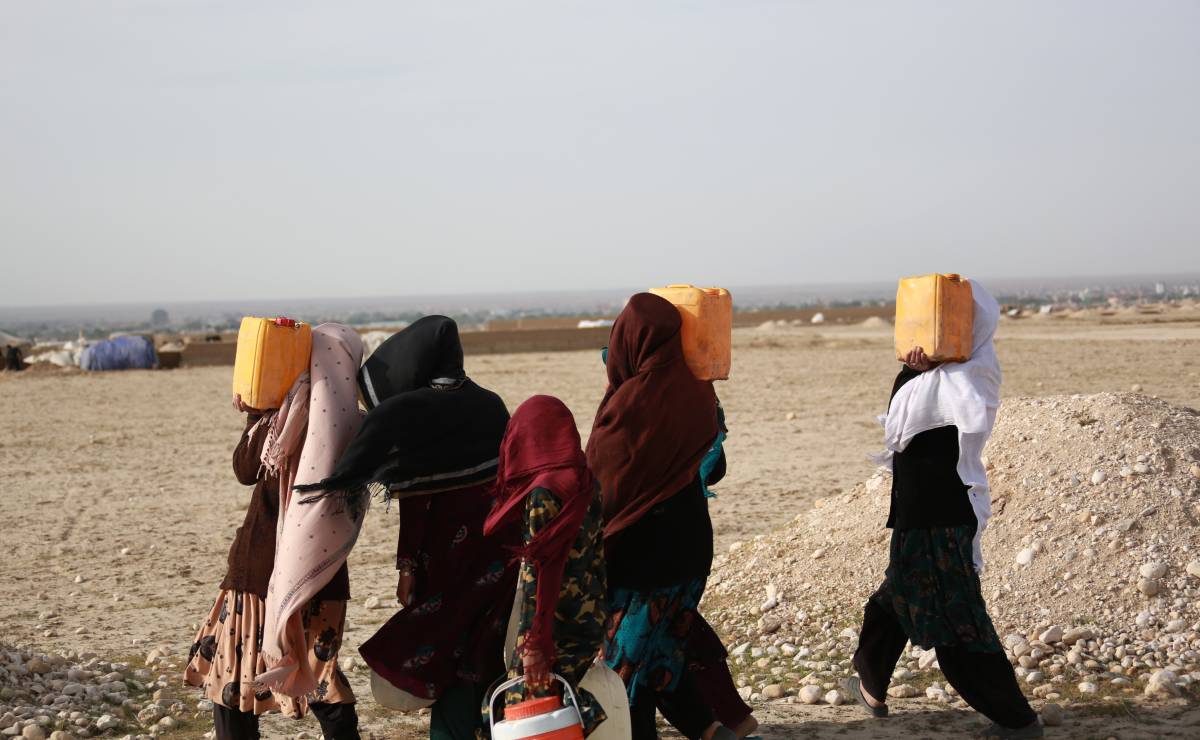 Some shocking stories have come to light where families have sold their one-year-old daughters for money, livestock and weapons…reports Asian Lite News

Poverty, unemployment and severe economic problems in Ghur province of Afghanistan have led to child marriages, and a number of families are letting their underage girls marry middle-aged men in exchange for money, weapons or livestock, Raha Press reported.

Some shocking stories have come to light where families have sold their one-year-old daughters for money, livestock and weapons, the report said.

The buying and selling rate of an underage girl is usually between 100,000 and 250,000 Afghanis in the province.

According to sources, if the buyer does not have cash, he will give the girl’s family weapons or livestock in return.

According to the report, such incidents occur more in the remote districts of the province than in the national capital.

Buying and selling of girls or child marriage in exchange for money were common before, but after the fall of the Afghanistan government and the ensuing economic turmoil, more families are forced to take this route.

Habiba Jamshidi, a women’s rights activist in the west of the country, said women form half of the society’s population and they should not be treated inhumanely or in a non-Islamic manner.

Jamshidi said the families that are ignorant about girls and women’s statutes, abuse them.

Jamshidi emphasised that one of the reasons of child marriage is the lack of proper awareness of the role and position of women, the report said.

Taliban officials in Ghor province refused to comment on the issue.