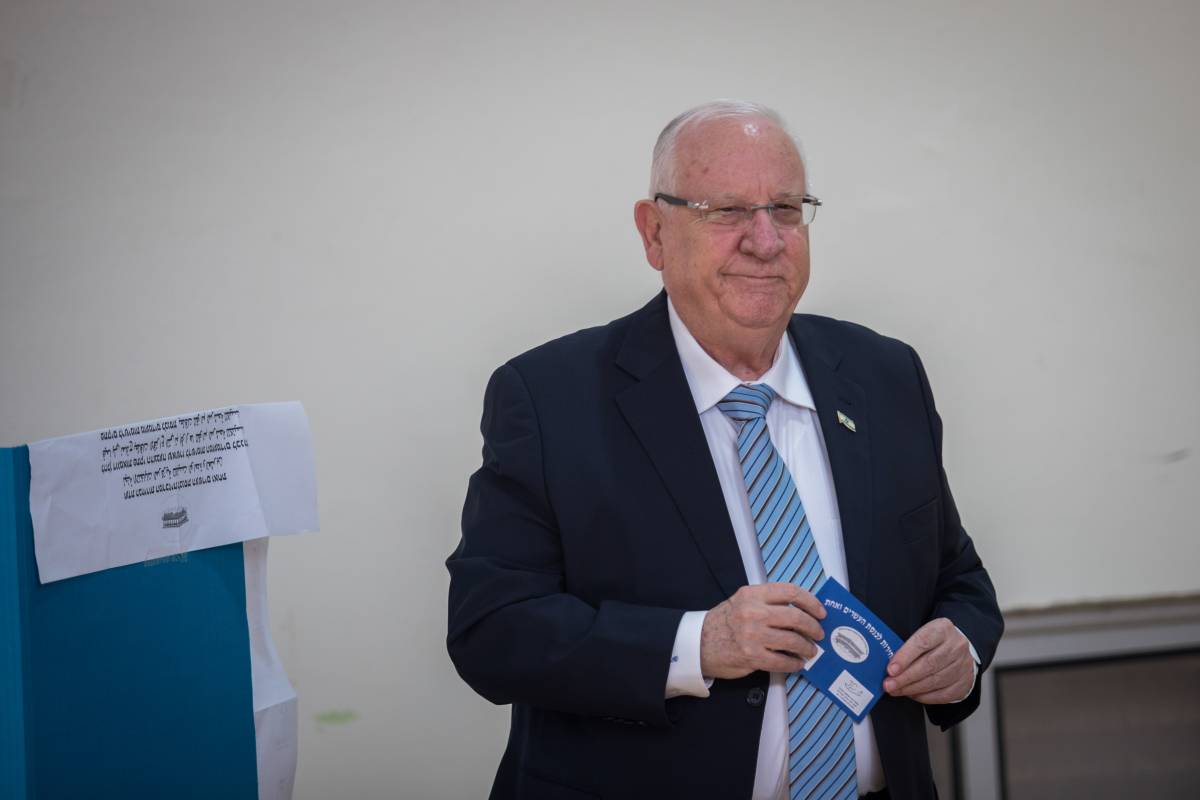 Rivlin entrusted the longest-serving Prime Minister with the task after Netanyahu received the most recommendations during post-election talks with party leaders, reports dpa news agency.

The President emphasized that while none of the 13 groups represented in parliament currently held a majority, Netanyahu had slightly better chances of forming a coalition.

However, it was not an easy decision to put Netanyahu in charge of forming the government again, given he is being tried for corruption, Rivlin said.

Netanyahu, the first sitting premier in Israel’s history to stand trial, is accused of bribery, fraud and breach of trust in three separate cases.

Prosecutors allege that he systematically accepted expensive gifts and tried to improve media coverage of him in return for favours.

Voters were again evenly split in the last election, giving no candidate a clear path to victory.

As before, the split lies between a bloc supporting Netanyahu and a group of other parties hoping to oust the long-serving leader.

Netanyahu’s ruling Likud party again got the most votes, with 30.

Next came the Atid party, with 17. It has ruled out a coalition with Likud.

The last election resulted in a broad, unstable coalition of political enemies that would have seen them taking turns in the Prime Minister’s office.

It collapsed after only a few months amid a fight about the budget.