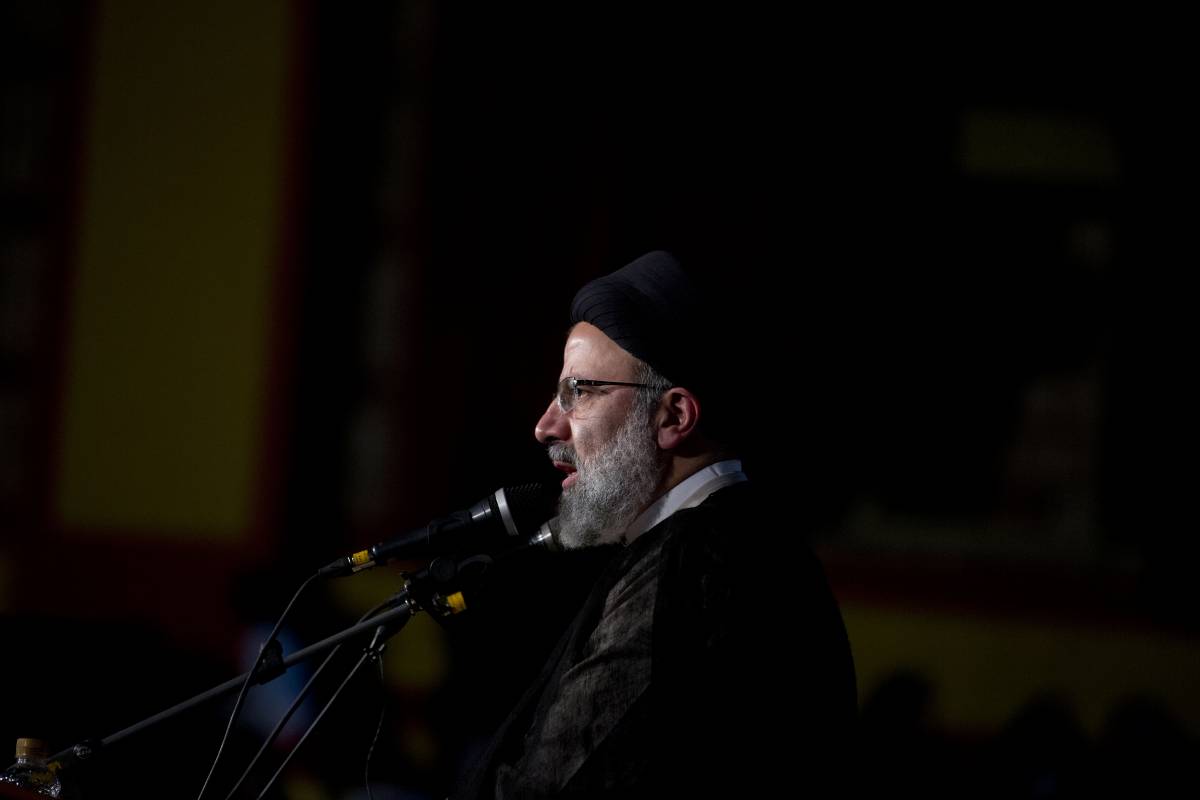 Out of the 28.6 million Iranians who participated in the election Raisi garnered over 17.8 million votes, reports Asian Lite News

Ebrahim Raisi, the incumbent Chief Justice of Iran, has won the country’s presidential election by a landslide, according to preliminary results released on Saturday by the Interior Ministry.

Deputy Interior Minister Jamal Orf said 28.6 million Iranians participated in Friday’s election, and with around 90 per cent of the votes counted, Raisi garnered over 17.8 million votes.

In the second place was Mohsen Rezaei, a senior officer in the Islamic Revolutionary Guard Corps and current secretary of the Expediency Discernment Council, with 3.3 million ballots.

Orf added that vote counting was still ongoing an official announcement will be made later.

Addressing a meeting of the national committee fighting the coronavirus, outgoing President Hassan Rouhani on Saturday praised the participation of the voters and welcomed the winner without naming Raisi.

“Although I will delay the official congratulations in conformity with the law, the people’s choice is already clear and he will take over the government in 45 days,” Rouhani said.

In a message on his personal Instagram account, Hemmati expressed hope that the new leader “will make the Islamic Republic of Iran proud, and also improve the livelihood and prosperity, and provide welfare for the great nation of Iran”.

Rezaei and Hashemi have also extended their congratulations to Raisi.

Raisi, who has been the Chief Justice since 2019, has formerly held several other posts in the country judicial branch following the 1979 Islamic Revolution.

Although associated with the Principlist camp, Raisi said he ran in the election this year as an independent.

He was campaigning with the slogan “Popular Administration, Strong Iran” aimed at uprooting corruption in the executive branch, fighting poverty, creating jobs and containing inflation.

We wish for the Islamic Republic, and for our bilateral relations, stability, continuity and prosperity.
— Vice-President and Dubai ruler Sheikh Mohammed bin Rashid Al Maktoum

We will stand by and cooperate fully with the president-elect for the next 45 days, when the new government takes charge (in early August).
— Hassan Rouhani, outgoing President

The butcher of Tehran, Ebrahim Raisi, has been rightly denounced by the international community for his direct role in the extrajudicial executions of over 30,000 people.
— Lior Haiat, Israeli foreign ministry spokesman

Look forward to working with him (Ibrahim Raisi) for further strengthening of our fraternal ties and for regional peace, progress and prosperity.
—Imran Khan, PM Pakistan

Congratulations to Ebrahim Raisi on his election as President of Iran. I look forward to working with him to further strengthen the warm ties between India and Iran.
— Narendra Modi, PM India

Stating my belief that cooperation between our two countries will strengthen during your presidency, I am ready to work together with you.
— Recep Tayyip Erdogan, President Turkey

We in Iraq look forward to strengthening our solid relations with our neighbour Iran and its people.
— Barham Salih, President Iraqi

We congratulate the Islamic Republic of Iran for the success of the democratic process, the holding of the presidential election and the victory of Ebrahim Raisi as Iran’s president.
— Hazem Qassem, Hamas spokesman

Wishing him success as well as further development and growth of the relations between the two countries.
—Sheikh Tamim Bin Hamad Al Thani, Qatar’s Emir