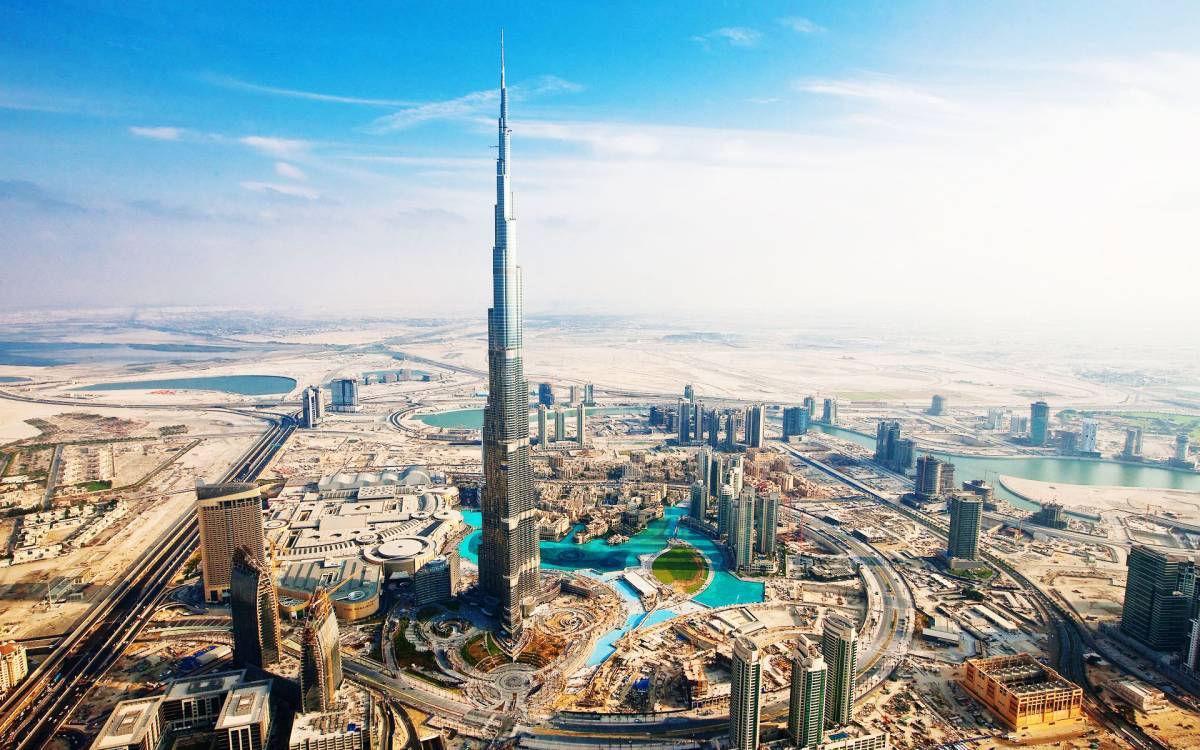 “The Checkmate has evoked a great interest abroad. The United Arab Emirates is an excellent venue for presenting the aircraft to a broad group of potential partners. There are plans to hold a series of closed-door presentations for the airshow participants and an open presentation for visitors and media representatives,” a source in the aircraft-building industry told the news agency.

CEO of Russia’s state arms exporter Rosoboronexport (within Rostec) Alexander Mikheyev told TASS in late October that potential foreign customers displayed an enhanced interest in the Checkmate state-of-the-art single-engine tactical fighter. The new plane is in demand on some arms markets and the Air Forces of many countries in South America have the need for aircraft of this type, he said.

Rostec unveiled the latest domestic single-engine fighter dubbed Checkmate at the MAKS-2021 international air show that ran in the suburban town of Zhukovsky outside Moscow on July 20th-25th. The new plane created by Rostec at its own initiative, is a derivative of the Su-57 fifth-generation fighter.

The new single-engine fighter is based on stealth technology and is outfitted with an inboard compartment for airborne air-to-air and air-to-surface armaments. The fighter will carry a payload of over 7 tonnes and will be capable of striking up to six targets at a time.

The Checkmate fighter will be capable of flying at Mach 1.8 (1.8 times the speed of sound) and will have an operating range of 3,000 km. The aircraft will be outfitted with a highly efficient powerplant. The new fighter is expected to take to the skies in 2023 and Rostec plans to launch the combat plane’s serial production starting in 2026, TASS reported.