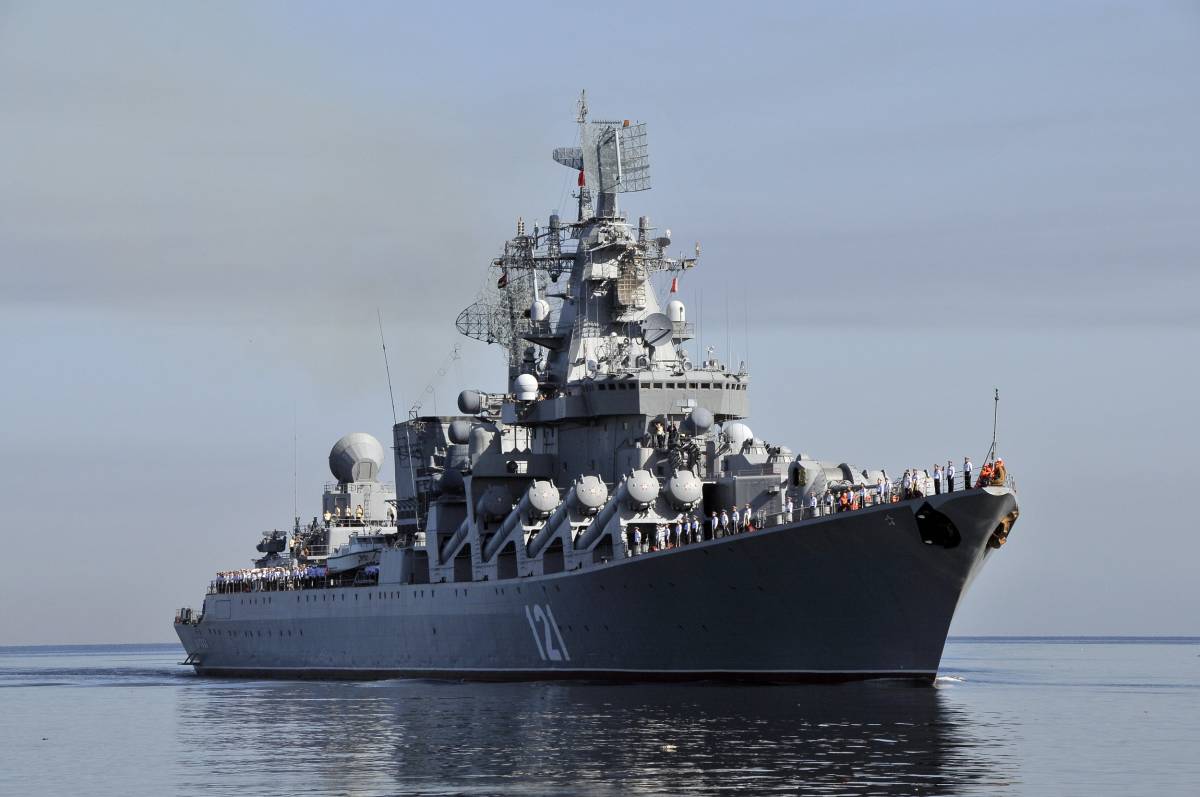 Russian Defence Ministry declared that certain sea areas in Crimea would be closed off for months because of the manoeuvres, reports Asian Lite News

Amid renewed tension in eastern Ukraine, Russia has sent 15 warships to the Black Sea for a manoeuvre, which passed through the Kerch Strait on the Crimean Peninsula on Saturday, the Navy said.

It was not initially said how long the exercises would last, dpa news agency reported.

The US had previously cancelled the deployment of two warships to the Black Sea following complaints from Russia.

On Friday, the Russian Defence Ministry declared that certain sea areas in Crimea would be closed off for months because of the manoeuvres.

However, shipping in the strait was not affected, it said.

In response, a senior EU official said it was an “extremely worrying development”.

International concern is growing about an escalation of the conflict in eastern Ukraine because of Russian troop deployments not far from the Ukrainian border.

Meanwhile, the head of Ukraine’s military operation, Sergei Nayev, indicated that he does not expect a new war.

“We don’t see any attack preparations there,” he told Ukrainian television on Friday night.

“In fact, field hospitals have been set up.” All units are in camps, on firing ranges, he said.

“In military language, we are talking about a show of force.”

Meanwhile, a Ukrainian diplomat has been arrested in the Russian city of St Petersburg.

He had obtained classified documents, the domestic intelligence service FSB announced, which is not compatible with the status of a diplomat.