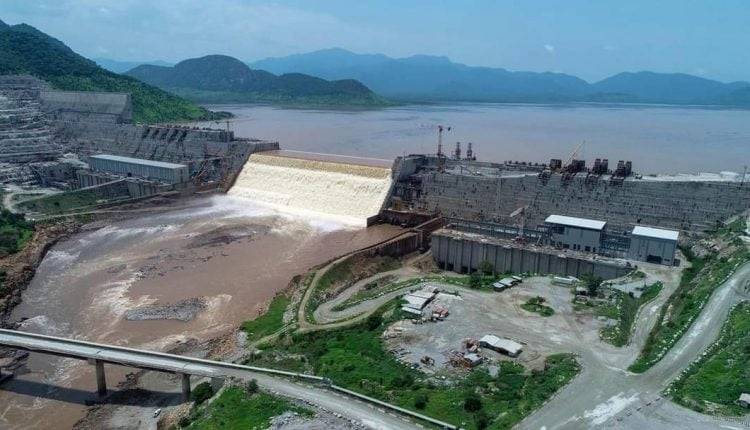 Sudan has welcomed an Algerian initiative calling for holding a direct meeting between leaders of Egypt, Sudan and Ethiopia to reach a solution for the differences over the disputed Grand Ethiopian Renaissance Dam (GERD) on the Nile river.

“The leadership in Sudan has welcomed the Algerian initiative calling for holding a direct meeting between the leaders of the three countries to resolve their differences over the GERD,” Mariam Al-Sadiq Al-Mahdi, Sudan’s Foreign Minister, said after the meeting.

She said the meeting also reviewed the Libyan file and the role of the neighbouring countries and their cooperation in ensuring peace, security and stability in Libya.

Ramtane Lamamra, for his part, said his meetings with the Chairman of Sudan’s sovereign council, the prime minister and foreign minister reviewed bilateral relations with the focus on the current challenges and the contribution of the two countries in facing them.

Despite countless tripartite negotiations among experts, ministers and leaders of the three African countries, they are yet to reach a trilateral agreement regarding the dam.

Ethiopia reiterates that the dam will power its development aspirations, and boost its aspirations to attain the middle-income status by 2025.

Meanwhile, Egypt and Sudan frequently express their concern that the dam would affect their share of the river waters.

Rising from Lake Tana some 570-km north of Ethiopia’s capital Addis Ababa, the Blue Nile or Abay River is one of the two principal headwaters of the world’s longest river.