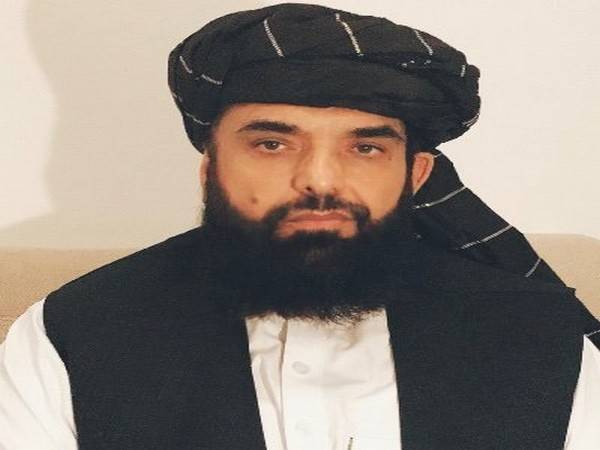 “The newly introduced members of the cabinet are professional personalities including doctors and highly educated persons, also from minorities,” Mujahid told reporters at a press conference…reports Asian Lite News.

This comes after the Taliban said that they wanted to address world leaders at United Nations, reported a UK-based media.

The ruling emir of Qatar urged world leaders gathered at the United Nations against turning their backs on Afghanistan’s Taliban rulers.

Al Thani stressed, “the necessity of continuing dialogue with Taliban because boycott only leads to polarisation and reactions, whereas dialogue could bring in positive results”.

Meanwhile, the newly-established Taliban caretaker government in Afghanistan has named the remaining Ministers and members, the group’s spokesperson Zabihullah Mujahid said on Tuesday.

“The newly introduced members of the cabinet are professional personalities including doctors and highly educated persons, also from minorities,” Mujahid told reporters at a press conference.

The newly introduced cabinet members have been appointed in line with the decree of Taliban supreme leader Mullah Haibatullah Akhundzada, Mujahid said.

Mujahid also expressed hope that the international community would give recognition to the Islamic Emirate.

At the press conference, he rejected the presence of the Islamic State, Al Qaeda or any other terrorist groups in Afghanistan, saying the Islamic Emirate is capable enough to smash any extremist organisation and won’t allow any Afghanistan soil to be used against any country.

The spokesman also announced that the inauguration ceremony for the new government has been cancelled due to their focus on providing service to the people at this point, TOLO News reported.

Regarding the country’s economic situation, he said that the domestic revenues might be enough for basic needs.

“We are using all diplomatic channels to unfreeze the Afghan assets.”

When asked about the women’s affairs ministry and girls’ education, Mujahid said the caretaker cabinet is working to address women’s demands for work and education.

“We are working to complete the procedures so that girls can resume their education,” he said.