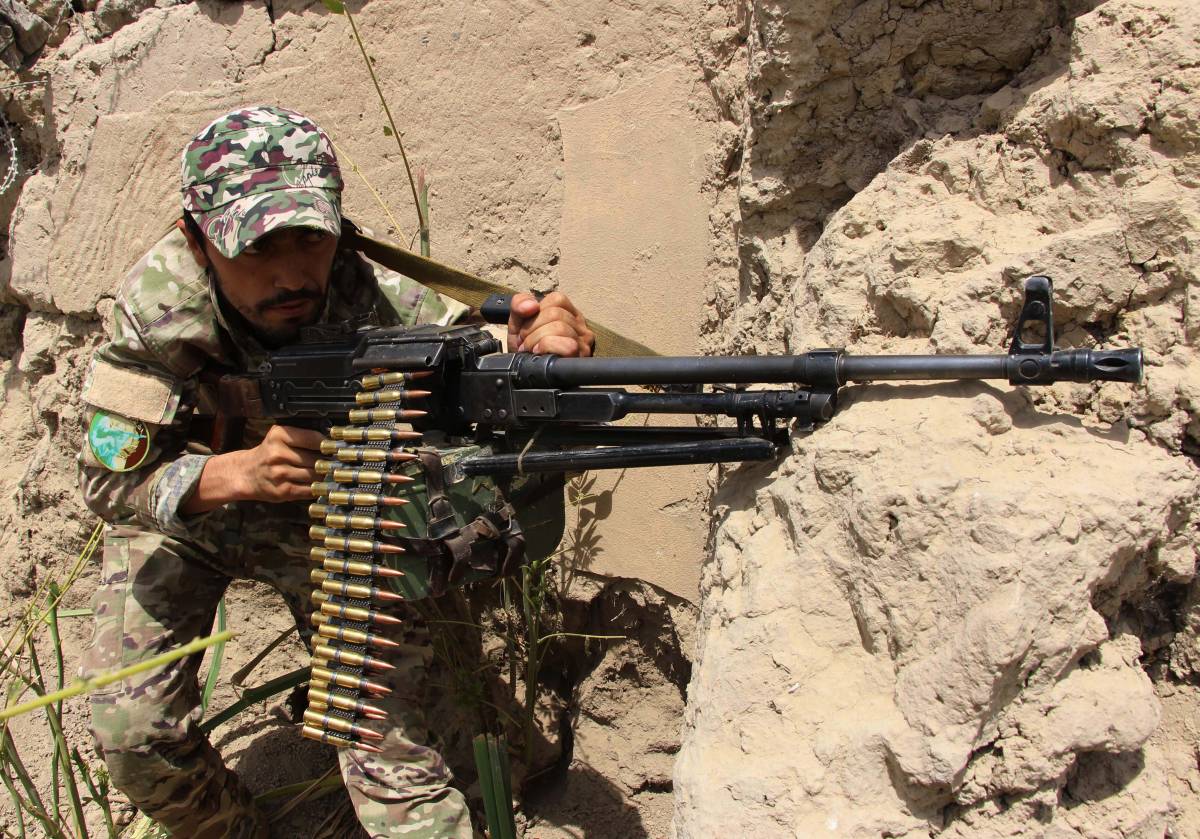 Amid intense fighting with the Afghan security forces, the Taliban on Sunday gained ground in the two key cities of Sari Pul and Kunduz, according to officials.

This is the second provincial capital after Shiberghan, the capital of Nimroz province, fell to the Taliban over the past three days.

“Major parts of Sari Pul city have fallen to the Taliban militants today morning and fighting has been continuing between government forces and Taliban fighters,” the official added.

In the past few days, Taliban militants have earlier captured Nimroz provincial capital Zaranj in west and Shiberghan city, the capital of Jawzan province.

Meanwhile in Kunduz, the strategically important city along the border with Tajikistan, the “Taliban has captured police district (PD) 1, PD 3 and PD 4 and have been attempting to overrun Balahisar area to control the road leading to the Kunduz airport”, another official told Xinhua news agency.

Kunduz police chief Zabardast Safi also confirmed the fighting but said that the security forces would beat back the insurgents.

However, Ehasanullah Faizi, the head of Kunduz hospital told Xinhua that, “a dozen dead bodies and 60 injured civilians have been taken to hospital” since Saturday.

But the claim was rejected by officials as well as locals as baseless.

According to locals, the governor’s office, police headquarters and other government entities are in control of government forces.

Fighter planes, as well as military helicopters, are hovering over the city.

Taliban have captured one battle tank and three more were burned in the city, according to local residents.

Intense battles were also continuing in Taluqan city, the capital of Takhar, and the neighbouring Badakhshan provincial capital Faizabad.