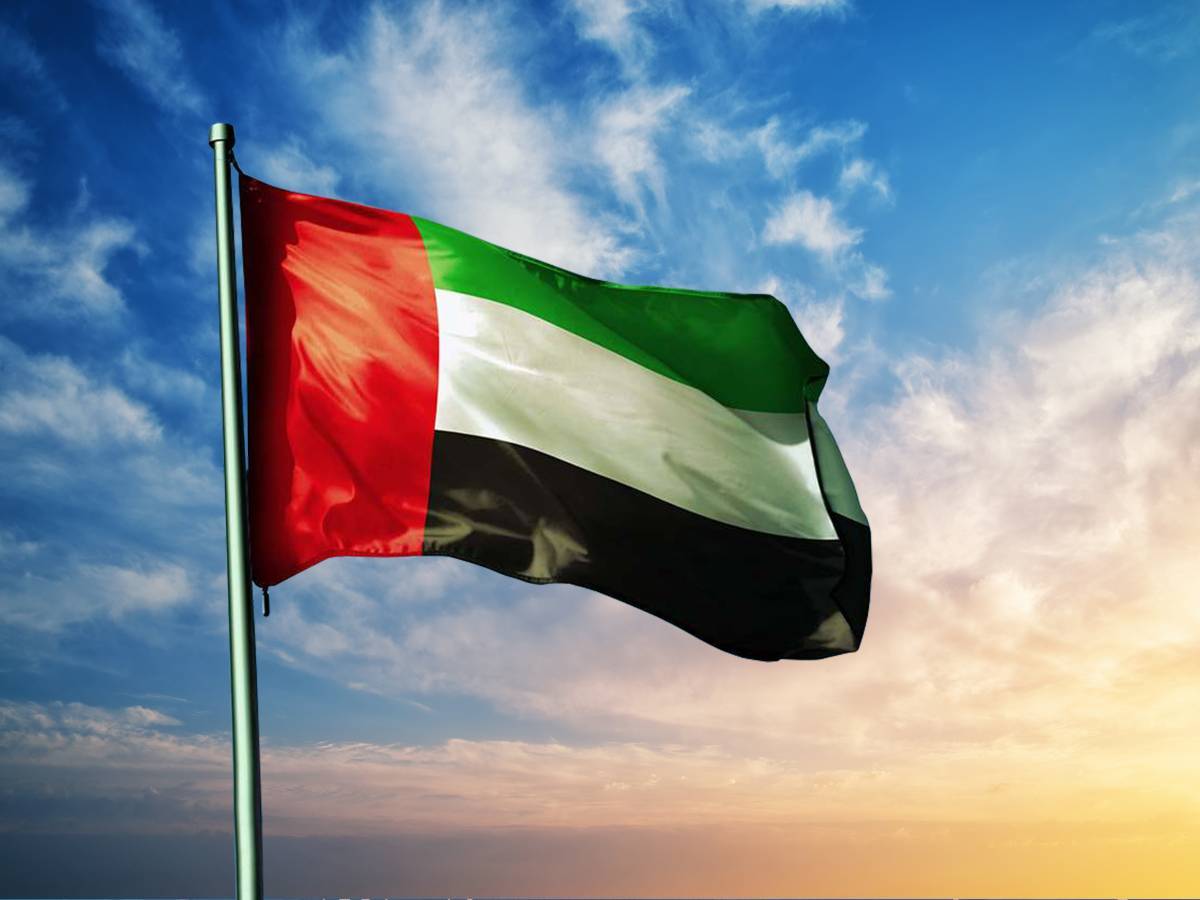 This achievement will add immense value to the UAE’s maritime sector, which contributes about 90 billion dirhams annually to the country’s GDP…reports Asian Lite News

As part of its continuous efforts to enhance the UAE’s position in the global maritime sector, the Emirates Classification Society (TASNEEF), an initiative of the UAE’s Ministry of Defence, has announced its membership in the Association of Asian Classification Societies (ACS). TASNEEF has been accepted in the ACS after a detailed evaluation of its technical capabilities and performance efficiency of its standards and specifications.

This achievement will add immense value to the UAE’s maritime sector, which contributes about 90 billion dirhams annually to the country’s GDP. The announcement comes around the same time as the UAE’s re-election to IMO Council under category B for the third time.

Engineer Saeed Al Maskari, Chairman of the Emirates Classification Society, said, “TASNEEF was established as the first Arab classification society in 2012, as part of a joint initiative between the Naval Forces and the National Transport Authority at the time. Ever since its inception, we have devoted our efforts to become the centre of maritime expertise. This is in line with the country’s strategy that aims to establish a developed national maritime sector globally, not only in the area of ports and logistics services, but also in the field of specifications, standards and intellectual property related to ship building and marine facilities. We are partners in helping fulfil the UAE’s vision of building an alternative economy based on knowledge and modern technologies.”

With this latest recognition, the certificates issued by TASNEEF will be accepted by all member states of the ACS that include classification societies in Indonesia, China, Republic of Korea, Japan, Vietnam, Malaysia and now the UAE represented by TASNEEF. The main goal of ACS is to exchange technical expertise and disseminate best practices among its members.

Engineer Walid Al-Tamimi, Director General of TASNEEF Maritime, said, “We have unique requirements in the UAE due to the nature of our climate and marine environment. This has prompted our leadership to establish a national body specialised in setting technical standards and specifications for ships and marine facilities to ensure maximum efficiency in its operations, and elevate the UAE’s rank as one of the best maritime centres in the world. By joining the ACS, we will be able to issue dual classification certificates to ships that have certificates from member states. We are also looking to increase the number of shipyards that will operate as per our building standards.

It is worth mentioning that TASNEEF is the only entity authorised to issue classification certificates for the GCC Code. It has also developed the Sahara Notation for the specifications of ships operating in warm waters. TASNEEF has launched the UAE Yacht Code for building leisure boats to ensure the safety of passengers and protect the lives of marine crews working on these boats.

Adding to these credentials, TASNEEF employs the largest number of national cadres specialised in the field of ship inspection and the issuance of classification certificates compared to other classification societies, aiming to achieve its agenda of localizing the knowledge and experience in the maritime classification sector.