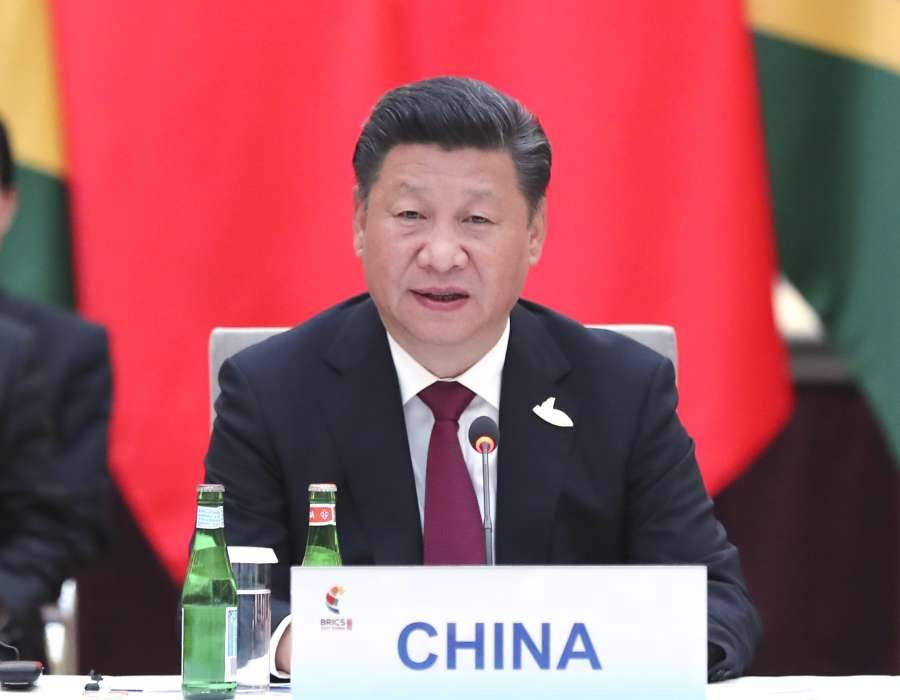 Chinese President Xi Jinping has expressed his active support for Seoul’s initiative to denuclearise the Korean Peninsula, calling the efforts in line with the common interests of both countries.

It said Xi delivered the comments during his phone talks with South Korean President Moon Jae-in on Tuesday.

During the talks, Moon said he hopes Seoul and Beijing can work together to open a trilateral summit between the two countries along with Japan, Yonhap reported, citing Seoul’s presidential office, Cheong Wa Dae.

Xi replied by saying China will strengthen cooperation with South Korea to open the summit at the earliest date.

Seoul had planned to host the annual summit, held in turns in the three countries, last year, but was unable to do so apparently due to the Covid-19 pandemic situation.

The two leaders also agreed that bilateral cooperation to curb the Covid-19 spread turned out to be effective.

Xi also said he was aware of South Korea’s plan to begin public coronavirus vaccination next month and expressed hope that Seoul’s vaccination program could play a key role in the global fight against the pandemic.

Cheong Wa Dae announced Tuesday after the phone talks that Xi expressed hope for an “early visit” to South Korea, as soon as conditions are created.

Xi was quoted as saying that Beijing makes much of Seoul’s role for a “political resolution” to the North Korea issue, while describing the Korean Peninsula situation as “stable in general.”