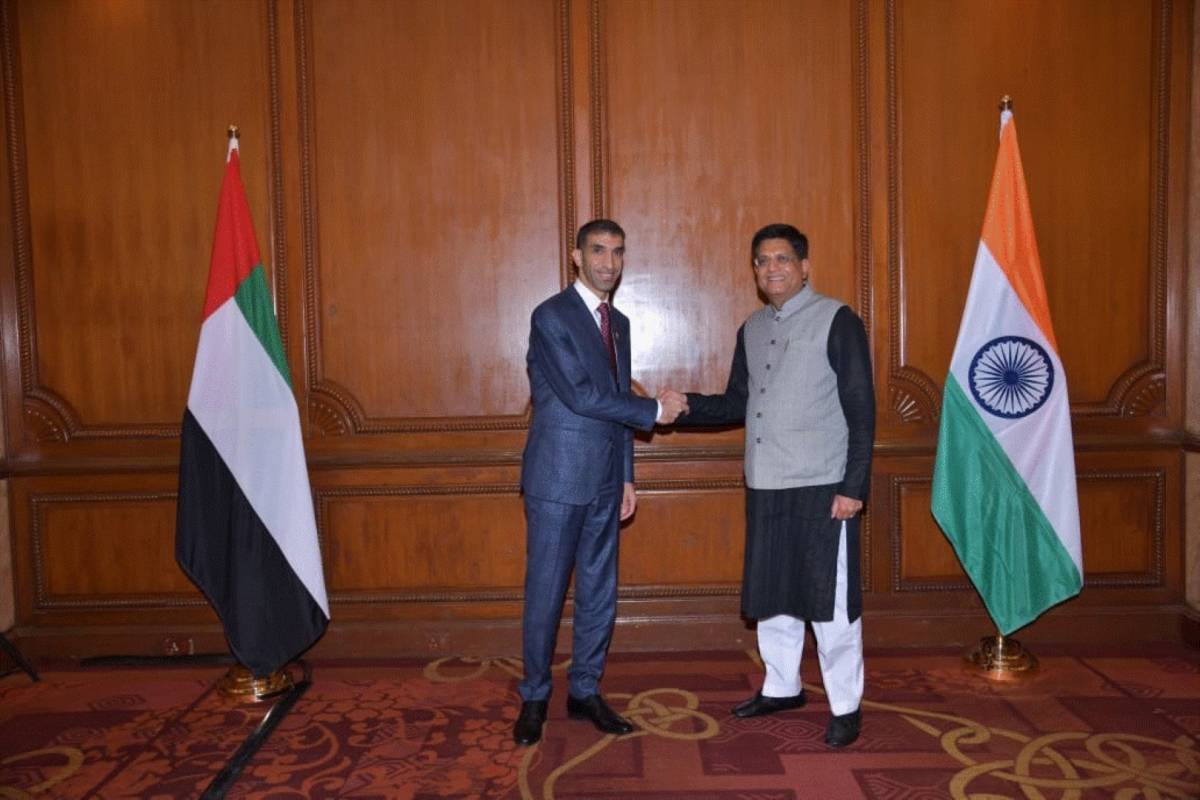 India is now the UAE’s second-largest trading partner, accounting for nine per cent of the UAE’s total foreign trade and 13 per cent of non-oil exports…reports Asian Lite News

It is the second CEPA deal that Dr. Al Zeyoudi has commenced talks on this month, following negotiations with Indonesia, as the UAE accelerates its global trade agenda. The value of the UAE’s non-oil trade with India may rise from pre-pandemic levels of $40 billion to over $100 billion within five years of the agreement being signed.

“The UAE is moving quickly to establish new strategic agreements to expand our market access and use trade as a key pillar in a new era of economic cooperation,” Dr. Al Zeyoudi said.

DR. AL ZEYOUDI: “Trading routes have existed between India and our region for centuries. The CEPA builds on these historic ties by laying the foundation for a mutually beneficial partnership that creates new jobs, promotes foreign direct investment, empowers entrepreneurs, attracts talent and accelerates our knowledge-driven economies. It will strengthen our position as a global gateway to Africa, Asia and Europe, driving economic growth and prosperity across the region.”

DR. AHMED ALBANNA, UAE AMBASSADOR, INDIA: “The Comprehensive Economic Partnership Agreement between our two countries comes at a very crucial time as we brace ourselves and set economic priorities for the post-pandemic era. Now is the time for the UAE and India to work together and take coordinated actions to achieve our ambitious bilateral trade target of $100 billion. Besides trade, we are keen to augment investment flows and lead the world by example.”

India is now the UAE’s second-largest trading partner, accounting for nine per cent of the UAE’s total foreign trade and 13 per cent of non-oil exports. During the first half of 2021, bilateral trade reached $21 billion – a growth rate of more than 70 per cent when compared to the first six months of last year.

Trade underpins the UAE’s bold economic path for the next five decades and falls under the umbrella of the country’s Projects of the 50 agenda – a comprehensive roadmap designed to double the economy, enhance global competitiveness, attract foreign direct investment and enhance its position as an attractive hub for talent and investors.