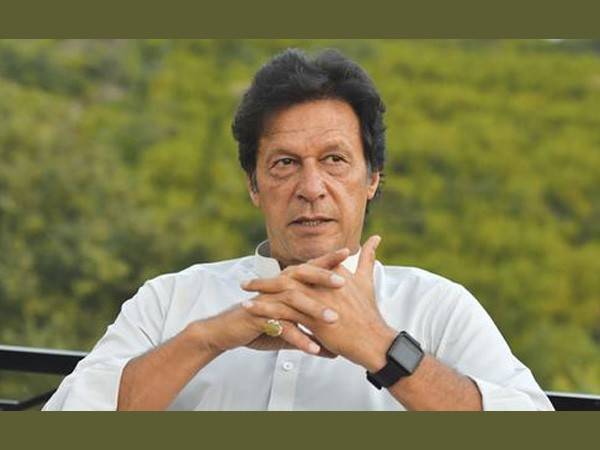 In January last year — before the outbreak of the pandemic –Pakistan’s inflation rate rose to a whopping 14.6 per cent…reports Mahua Venkatesh.

Pakistan, which remains focused on the developments in Afghanistan, has been struggling with a high inflation rate at home.

Though after touching double digit figures in April and May, the inflation rate has eased in July and August– the inflation rate remained stable at 8.4 per cent. However, the worry for the Imran Khan government is the high price of food items. High food prices impact the country’s poor the most.

The rate of inflation in April and May touched 11.1 per cent and 10.87 respectively.

According to Express Tribune, while core inflation – calculated by excluding food and energy items – slowed down to 6.3 per cent in urban areas in August, food prices saw almost a double-digit increase compared to the same month a year ago.

A report by Gulf News said that among different challenges facing the Imran Khan government, “none is more persistent and stubborn than the rising cost of living, characterised by increased prices of daily use and official inflation assessments.”

“The government has spent more time on this politically costly problem that wrecks every other good news that is put out with regard to the economy,” it said.

The news organisation also noted that part of the problem relates to hoarding and profiteering. “There are spurts of artificial shortages in the market forcing the public to chase goods that suddenly go off the counters, only to reappear again with heavier price tags,” it said.

What is worse is the fact the inflation rate in Pakistan has been rising even before the Covid 19 pandemic hit.

In January last year — before the outbreak of the pandemic –Pakistan’s inflation rate rose to a whopping 14.6 per cent.

In the financial year 2019-20 the inflation rate hit 10.7 per cent, the highest in the world, causing much embarrassment to Khan, who took charge as the captain of the nation in 2018.

“Pakistan is one country, which has little governing skill..it has not managed to govern itself but now it is focused on developments in Afghanistan and the region,” a geopolitical expert told India Narrative.