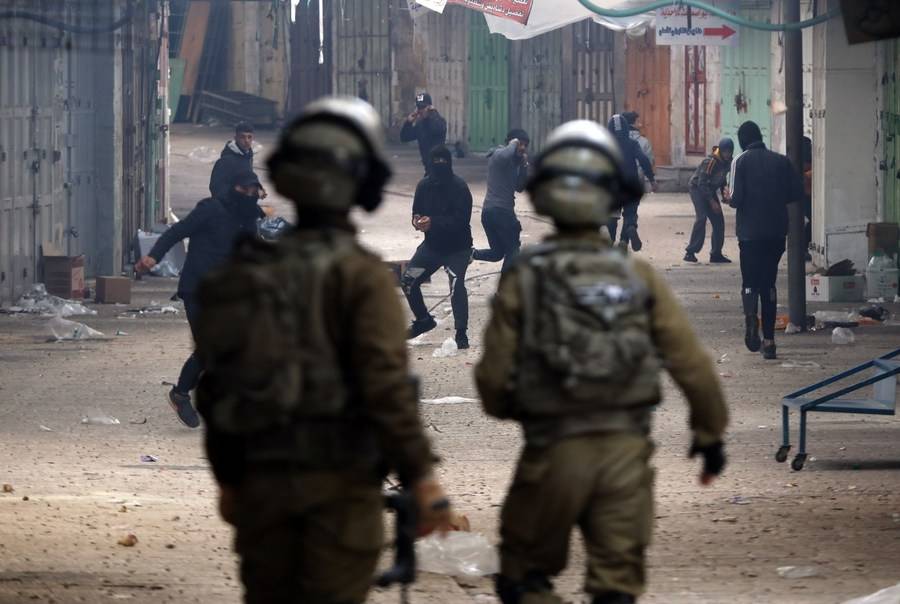 Two gunmen killed two Israelis and wounded six others in a shooting spree in northern Israel before being shot dead by Border Police officers, according to Israeli police, medics, and local media…reports Asian Lite News

The two gunmen opened fire on Sunday evening at a bus stop in Hadera before they were shot dead by police officers at a restaurant near the scene, Police spokesman Eli Levy told the press.

The two gunmen were identified as residents of Umm al-Fahm, an Arab city located some 25 km northeast of Hadera city, where the fatal attack was carried out, Israeli state-owned Kan TV news reported.

No group has yet claimed responsibility for the attack.

Israeli Army announced in a statement that it was boosting its forces in the occupied West Bank with four additional battalions.

The attack came as Foreign Ministers of the United Arab Emirates, Bahrain, Morocco and Egypt were gathering in southern Israel in a conference with visiting US Secretary of State Antony Blinken to discuss regional cooperation.

The Israeli Foreign Ministry said in a statement that all of the visiting Ministers condemned the attack and offered their condolences to the families of the victims.