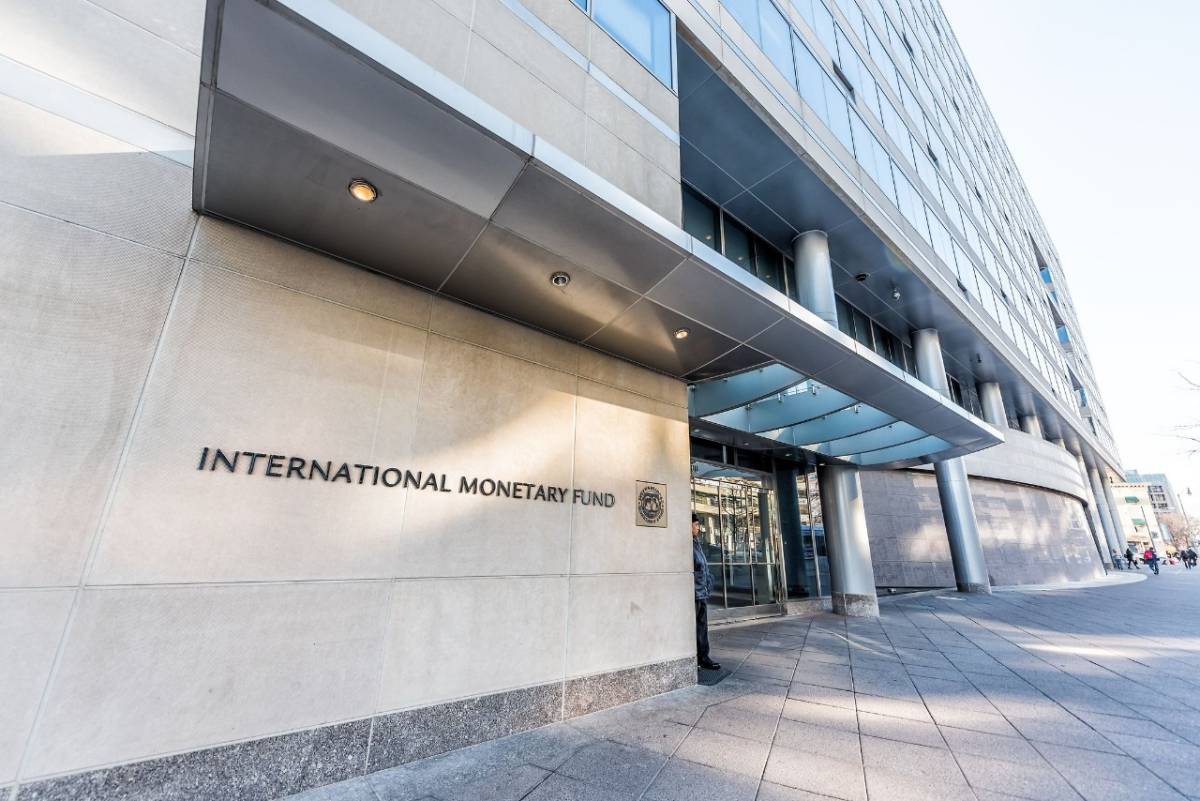 “Timely implementation of agreed-upon reforms is vital to obtaining the much-needed funding from the international community,” Georgieva said, according to a statement released by Lebanon’s Council of Ministers on Sunday.

Chami emphasized the need to pass a few legislations that are necessary to reach a deal with the IMF including the capital control law, amendments to the banking secrecy law and the banking restructuring law.

Chami insisted that the failure to adopt these reforms will have negative repercussions on the Lebanese, while their implementation gives hope for advancement and recovery, in addition to alleviating the severity of the deep crisis.

Lebanon has been suffering from a major financial crisis, plunging over 70 per cent of the population into poverty.